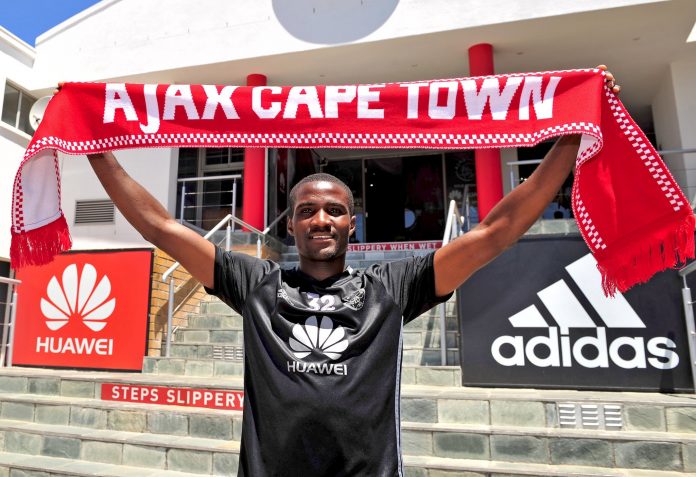 Ajax Cape Town have announced the signing of free scoring Zambian midfielder Aubrey Funga. The Zambian goal ace was officially unveiled by the club on Thursday, as the Urban Warriors continue to bolster their attacking prowess. 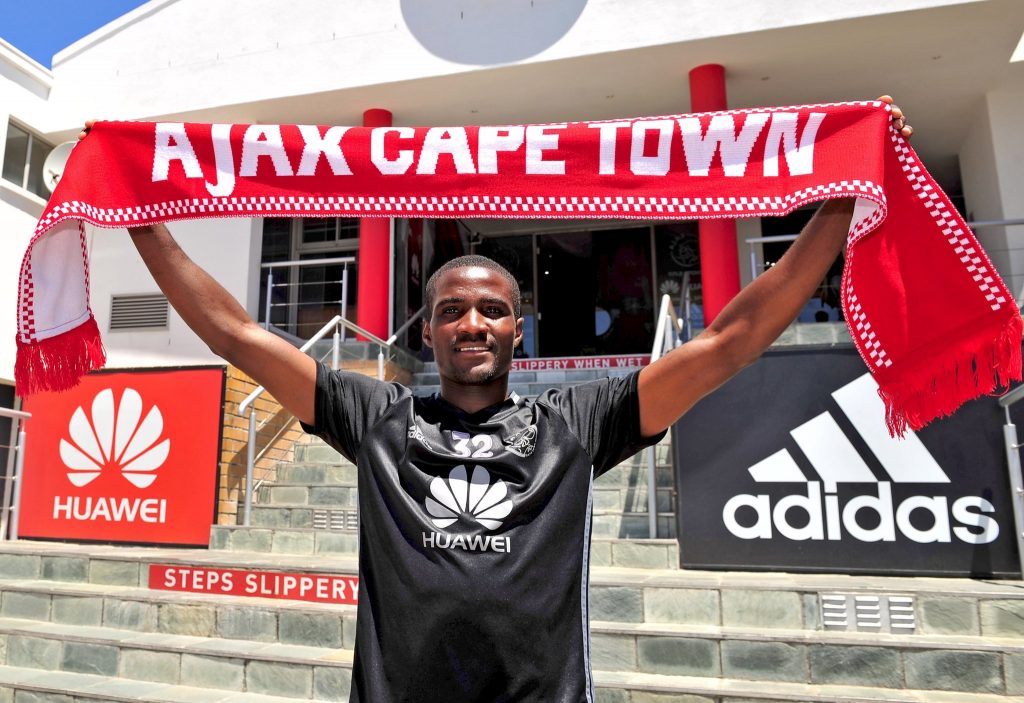 Funga, who along with Rodrick Kabwe spearheaded Zanaco FC to MTN FAZ Super League (Zambia) glory last year by scoring 24-goals between them, has committed his services to the Urban Warriors up until 2021.

Funga brings a wealth of experience to the Mother City, with the 26-year-old having starred in both the CAF Confederations Cup and CAF Champions League for Zanaco – notably playing against Orlando Pirates in the 2013 season.

Having conquered all there is to be achieved in the Zambian domestic league, Funga set his sights on playing in the South African Premier Soccer League (PSL).

“I want to be myself, play like I did at Zanaco, I am a goalscorer and goal creator; that [attribute] has helped all the teams I have played for and I think that will also help here – those are qualities that can get you into any team,” a confident Funga told ajaxct.co.za.

“The club, administrators and supporters look for that type of quality and I think I will be a good addition to the team and add value.

Zambian players have in the past achieved great success in South Africa and Funga can’t wait to make his mark in the PSL.

“This is a good place, a good thing to have on my CV and the perfect stepping stone for great things to follow because there are great players here, that have played here [at Ajax Cape Town], which serves as great motivation to take my football to the highest level,” he concluded.

CEO Ari Efstathiou is excited by the arrival of the 26-year-old midfielder, who’s versatility and know how – playing at the highest level on the African continent – is set to excite the Urban Warriors faithful.

“Aubrey was scouted at the same time as Rodrick, between them they scored 24 goals for Zanaco when they won the league last year. They both have goals in them and we are definitely bringing an attacking flair to the team which is what we have been looking for,” said Efstathiou.

“Having a pair of Zambians at the club together makes the process a lot more comfortable for both of them. Both play in behind the strikers, Funga is more versatile; he can play left-wing, right-wing and in attacking midfield.

“We have attained the mandate of bringing in more attacking players into the team for the next half of the season, and we are looking forward to seeing all this flair on the field, and to see how we progress. I don’t think the club have ever been in such a positive mood in regards to the second half of the season, with the addition of the players we brought into the club,” he concluded.

Funga scored 12 goals in 36 games for Zanaco from his midfield position in all competitions last season. He will be hoping to make his Ajax Cape Town debut against Bidvest Wits on the 7th of February.