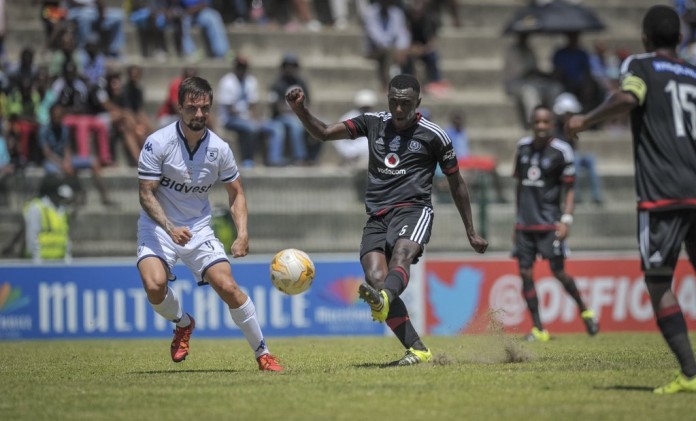 Orlando Pirates have confirmed that their rescheduled Absa Premiership clash against Bidvest Wits has been postponed, again. 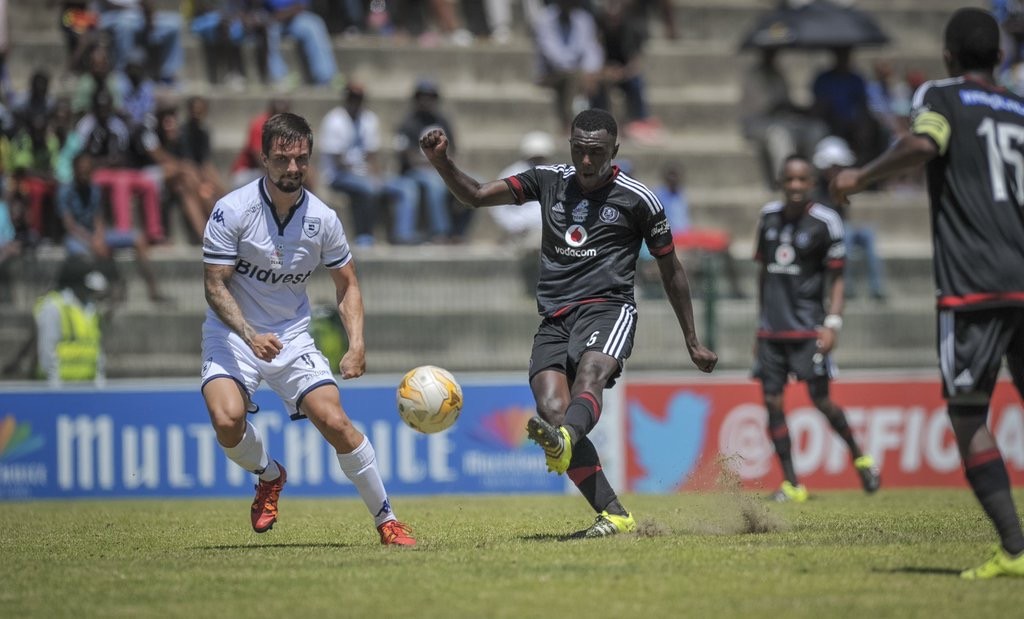 The match was initially scheduled for 24 September 2016 but was postponed due to security doubt at the Bidvest Stadium over the #FeesMustFall campaign at the time.

The match was then rescheduled for February 3, however the match has since been postponed to another unconfirmed date.

With the match against the Students postponed, Pirates’ next clash will be against Platinum Stars on February 8, in Rustenburg.

Kick off for this encounter is scheduled for 19:30.