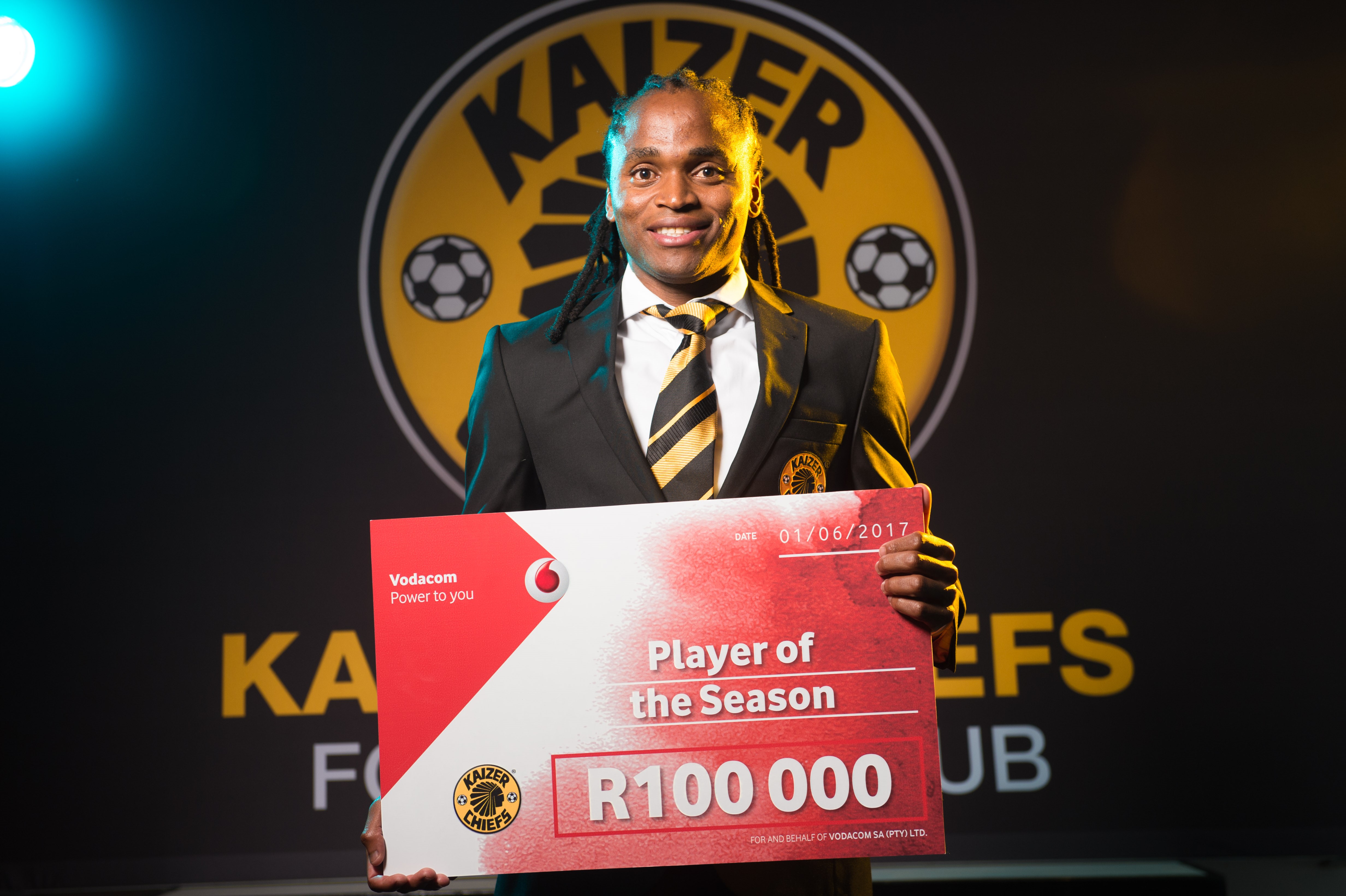 Siphiwe Tshabalala and Ramahlwe Mphahlele were named Player of the Season and Player’s Player of the Year respectively at the Kaizer Chiefs annual awards ceremony on Thursday night at the Kyalami, Johannesburg. 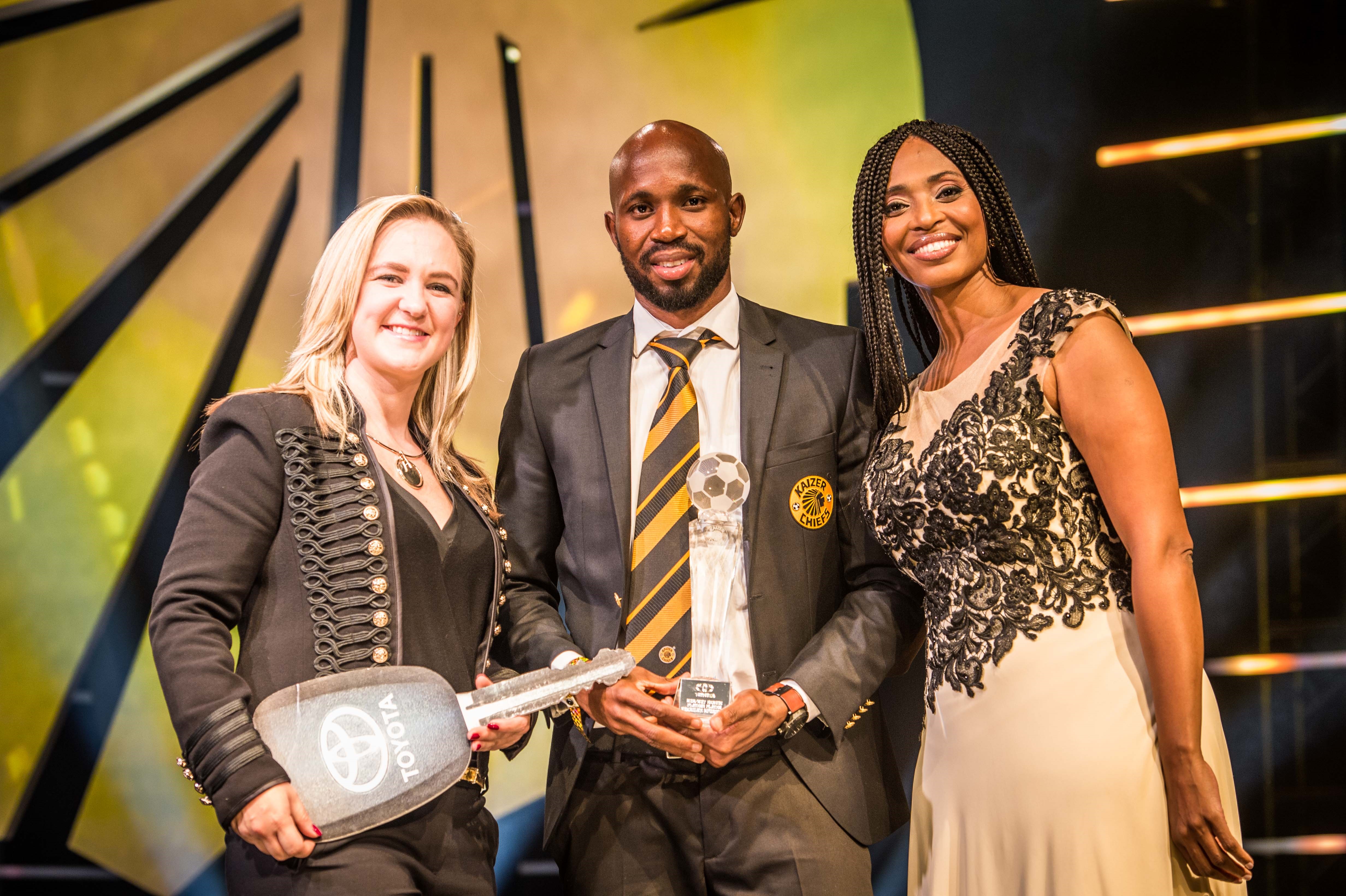 Rama added the KC Online Player and Fair Play awards to being voted the best player by his fellow players.

Kaizer Chiefs executive chairman Kaizer Motaung said although it was not a good season results wise, it is still important to show appreciation for effort.

“It is important for the club to review and take note of some of the highlights of the season and show appreciation to all involved in continuing to contribute to the rich history of this institution.

“It is no secret we were found wanting when it mattered most during the season and the team failed to fulfil our desires and expectations. But learning the key lessons is always important after disappointing results because they will help us to pave the path for success next season.” Said Motaung.