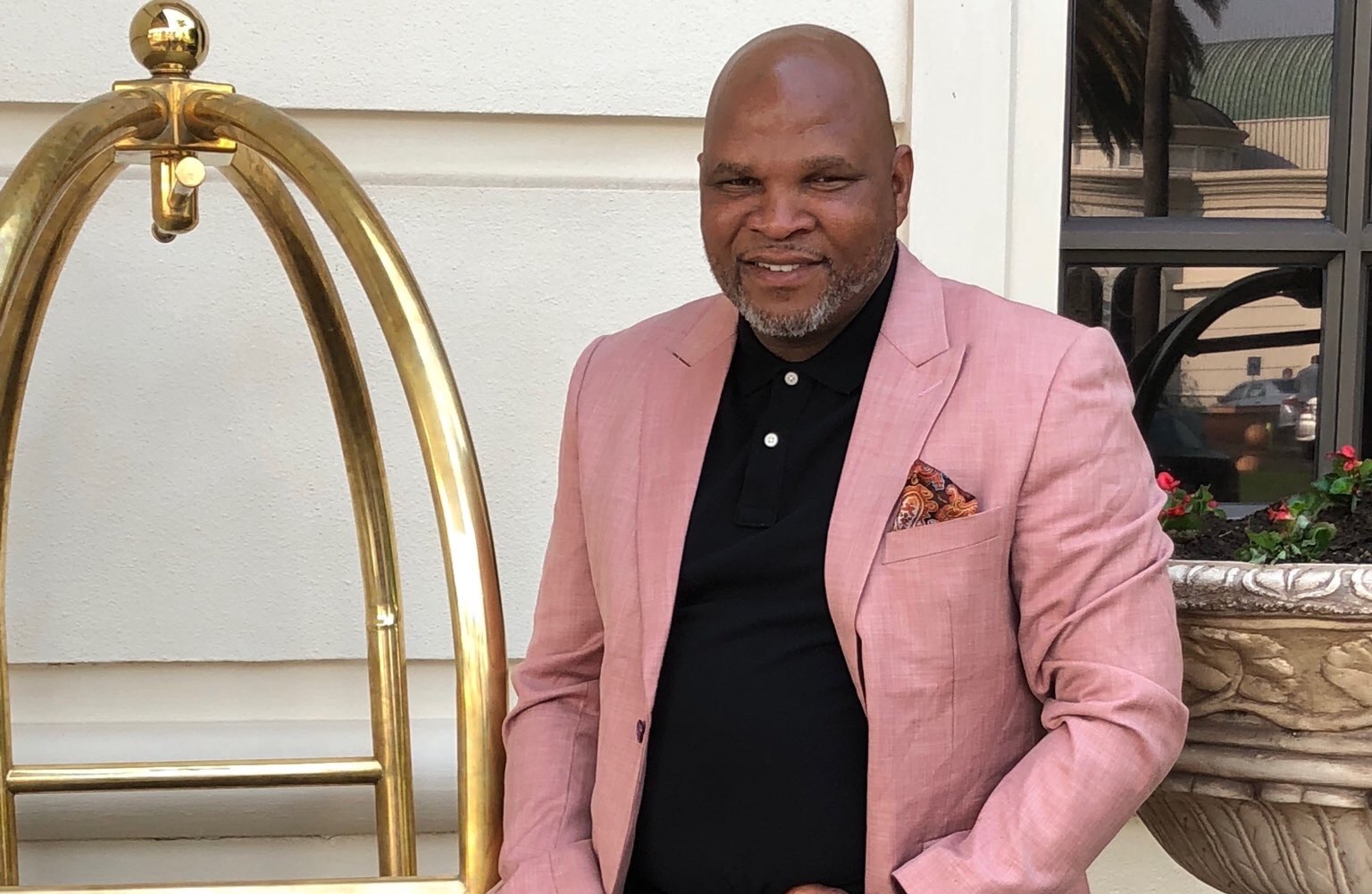 Mammila, who is credited with turning the reigning Telkom Knockout champions, Baroka FC around will replace Peter Koutroulis.

“We are delighted to announce the appointment of Morgan Mammila who takes over as CEO of Chippa United Football Club. He brings with him a wealth of experience having done well at Baroka FC.

“He does not only understand the game but is a shrewd businessman and we have no doubt he will help strengthen our administration and steer the ship forward,” said Mpengesi.

“Chippa United is the pride of the province, and development of local talent is off paramount importance, Mr Mammila is expected to drive this development project.

“It is important that the Football Club remains a beacon of hope to the aspiring footballers in this province and beyond its borders ,” added Mpengesi.

Mammila is expected to accompany the team on Tuesday, 08 January 2019 as they visit second placed Orlando Pirates at Orlando Stadium.