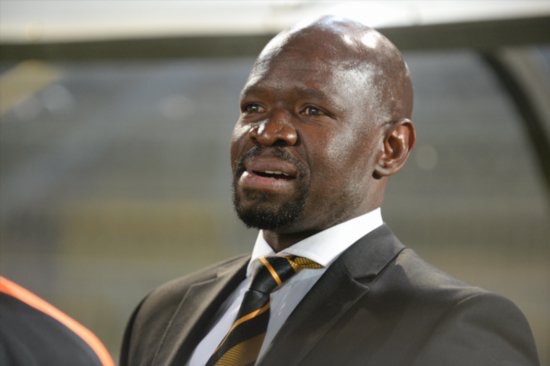 Golden Arrows have confirmed the appointment of Steve Komphela as their new coach replacing Clinton Larsen, whose contract was terminated on Thursday.

Komphela was announced just hours after he has resigned from Bloemfontein Celtic.

Abafana bestende confirmed the appointment of the former Celtic coach on social media.

Arrows tweet: “Get your dictionaries out!! Class is in session. We can now confirm that we have appointed Steve Komphela as our new head coach. We welcome him and look forward to the remainder of the season.”

Khompela’s first match will be against his former side Maritzburg United on 6 January 2019.