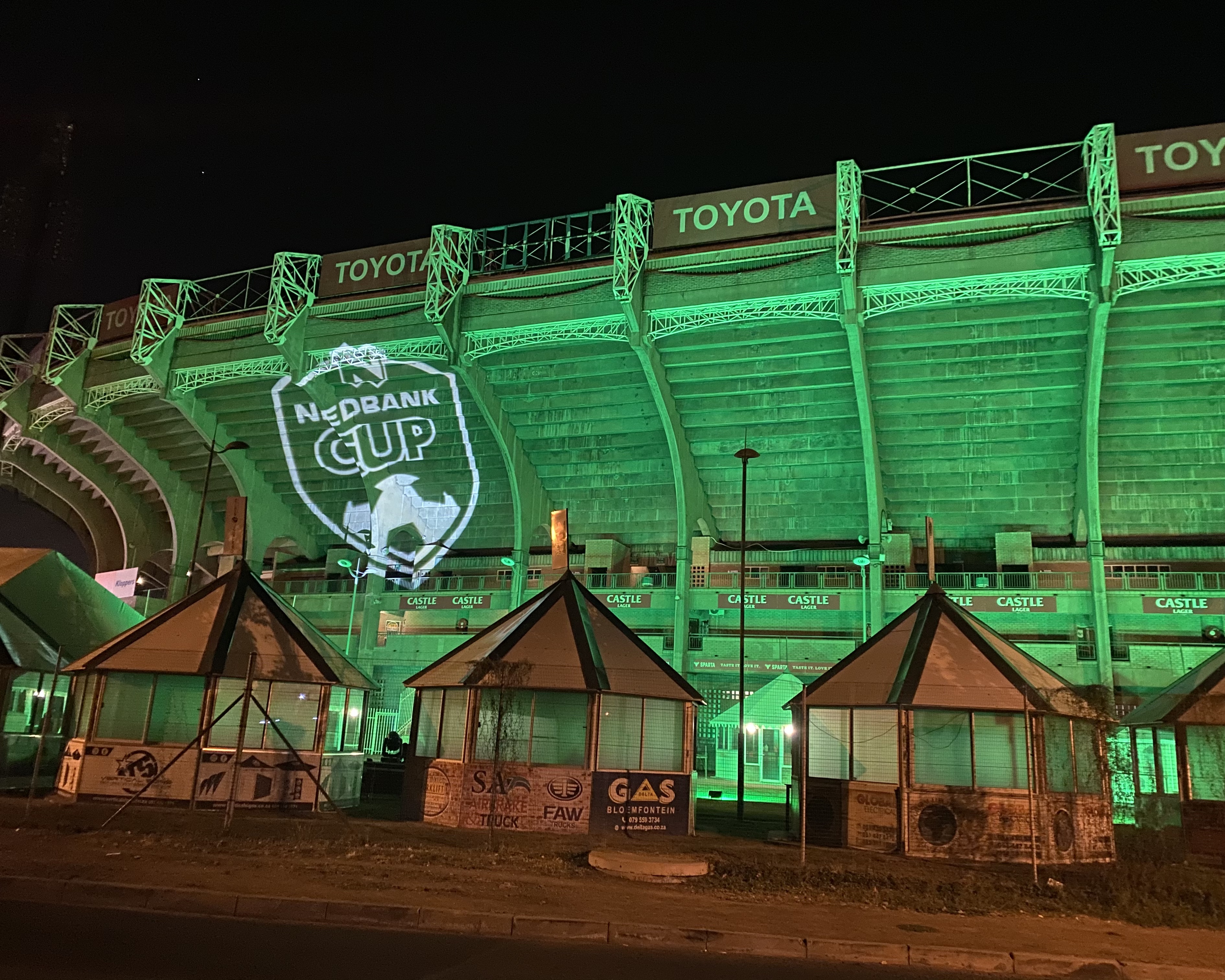 The Premier Soccer League (PSL) have confirmed that Free State Stadium in Bloemfontein will host the Nedbank Cup Final.

The #NedbankCup2021 final between Tshakhuma Tsha Madzivhandila (TTM FC) and Chippa United will take place on Saturday, 08 May 2021.

Finals at the Bloemfontein venue have been rare in the past, however the PSL and Nedbank have continued their commitment to take the competition finale around the country, with Nelson Mandela Bay, Polokwane, Durban, Soweto and Cape Town all playing host in the last six years.

“We are pleased to announce the Free State Stadium as the venue for the 2021 edition of the Nedbank Cup. This season’s competition has already proven to be thrilling and entertaining so far and we expect much of the same in the final. We would like to thank our partners, Nedbank for their continued support. We also like to thank the different stakeholders for their participation and cooperation in this process.  We have no doubt that this will be a successful event.” Madlala said.

Group Executive for Marketing and Corporate Affairs at Nedbank Khensani Nobanda is thrilled to take the Final to Bloemfontein.

“We are thrilled to finally bring the Nedbank Cup Final spectacle to the Free State Stadium. The stadium has hostedsome of the most historic football events in the country such as the 1996 Africa Cup of Nations, a tournament that lives long in the memory of every South African as Bafana Bafana lifted the trophy for the time. We remain committed to the communities in which we operate, our aim is to ensure that the excitement of the Nedbank Cup is accessible to all parts of the country.” Nobanda said.

In light of COVID-19 and the ongoing nationwide lockdown, the 2021 Nedbank Cup final will take place behind closed doors.

However, fans can also interact on the digital platform; Fanmode, which allows them to share their experiences and live reactions by singing their team song, celebrating goals, applauding and waving their team flag,’ Nobanda added.

In their continued support and contribution to South African communities, Nedbank will award the winning team with an opportunity to play their part by contributing to football development. Together with Nedbank, the winning team will hand over a multipurpose sports court to a community that falls under the club’s jurisdiction.