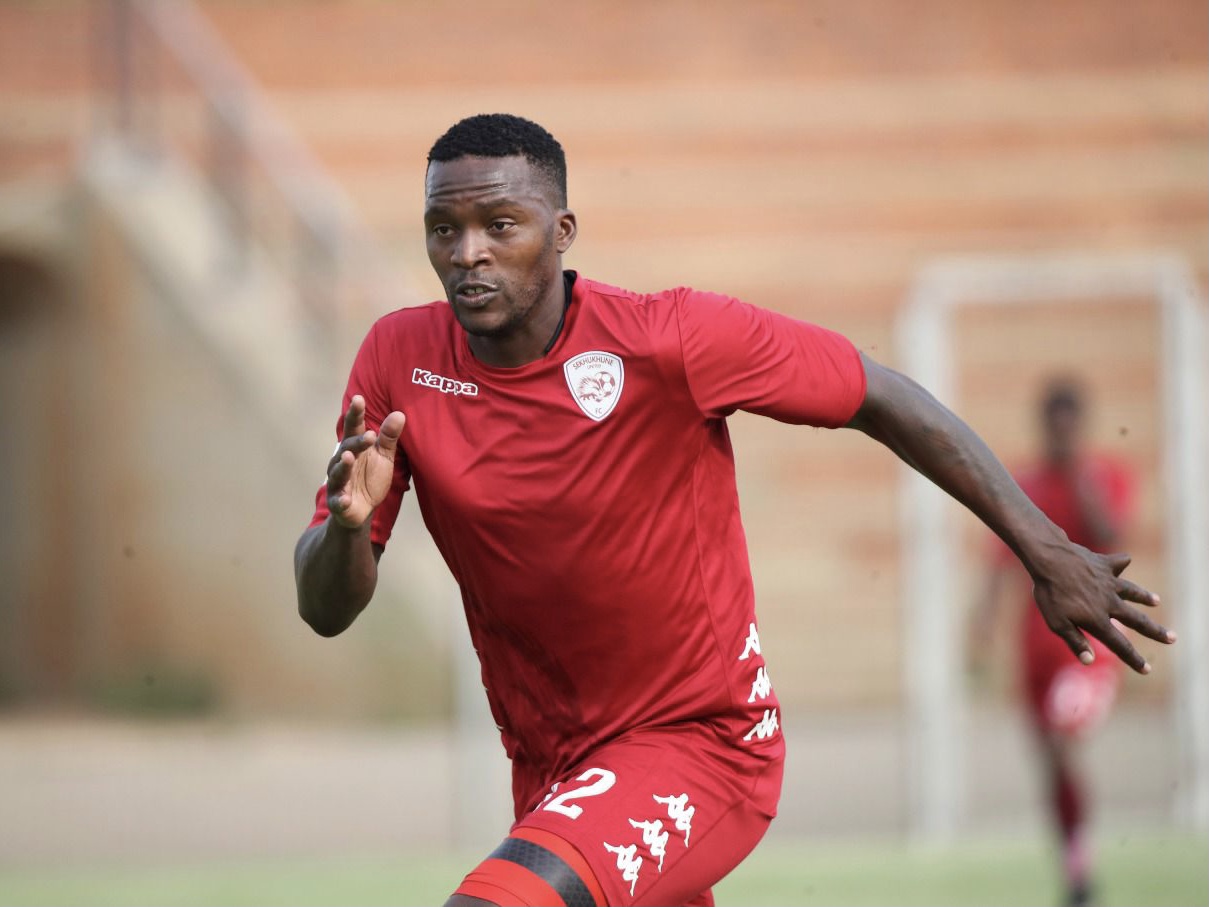 Sekhukhune United have confirmed that former Kaizer Chiefs and Bafana Bafana defender Morgan Gould has retired from playing football to take over a full-time post as assistant coach of their Diski Challenge side.

“Gould’s leadership, intelligence and determination have seen him adapt brilliantly with some members of the team, He has a unique and special attribute that will contribute to the success of the MDC team, He will always be part of the Babina Noko family.” Malatji said.