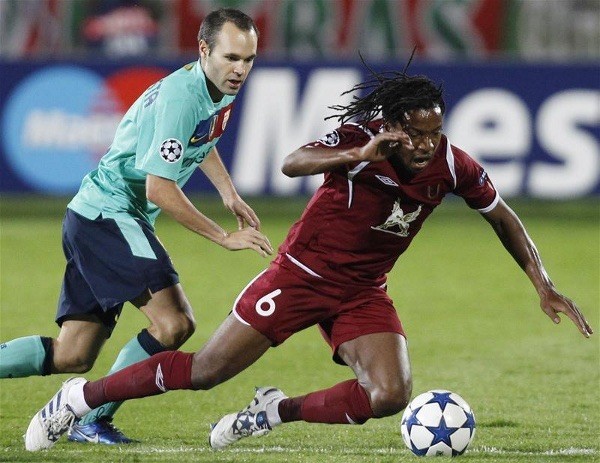 Sibaya, 37, will join Matsatsantsa with immediate effect and begin the process of building the next generation of players for the team. He previously spent seven successful years plying his trade in Russian with Rubin Kazan and also represented South Africa at the 2002 FIFA World Cup.
Sibaya’s appointment follows Kaitano Tembo’s promotion to work with the first team as an assistant to Gordon Igesund.
The first team coaching staff will work with the MDC side to ensure a smooth transition to the senior team.
SuperSport United Chief Executive Officer Stan Matthews said: “Youth development is a key part of our philosophy at SuperSport and I am delighted that Macbeth is joining us. He has an outstanding track record as a player and his immense experience at local and international level will help accelerate the development of our players. I am confident he will build on the tremendous work done by Kaitano and his team last season where we finished 4th in the Multichoice Diski Challenge and promoted young Denwin Farmer into the senior team.”