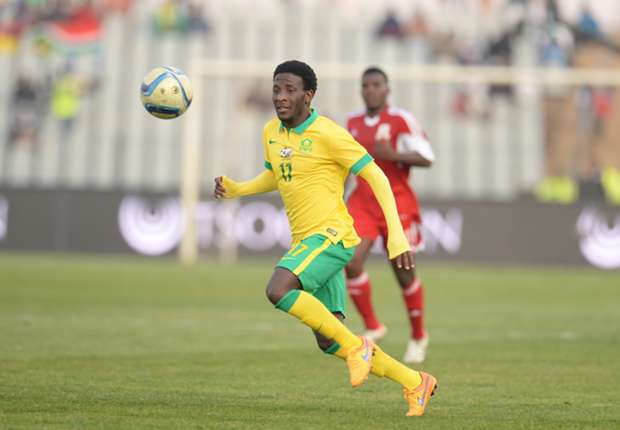 The South African U23 National Team which recently qualified for the 8 Nations tournament in Senegal have secured two international friendly matches against Tunisia to be played on 4 and 7 September.

The team is expected to leave for North Africa on 2 September and will be back in the country on 8 September 2015.
The Owen da Gama-coached side will go into camp on Sunday, 30 August 2015 and will train at the School of Excellence in Elandsfontein ahead of their departure for Tunisia.
“It is imperative to keep the team in shape ahead of the 8 Nations tournament which will take place in November this year. The Tunisia matches are very ideal because they have also qualified for the finals,” said coach Owen da Gama after naming a strong 23-member team.
The 8 Nations tournament will run from 12 November to 12 December in Senegal with three top teams qualifying straight to the Olympics in Rio, Brazil.
The draw for the tournament will take place on 14 September 2015 in the Egyptian capital of Cairo.