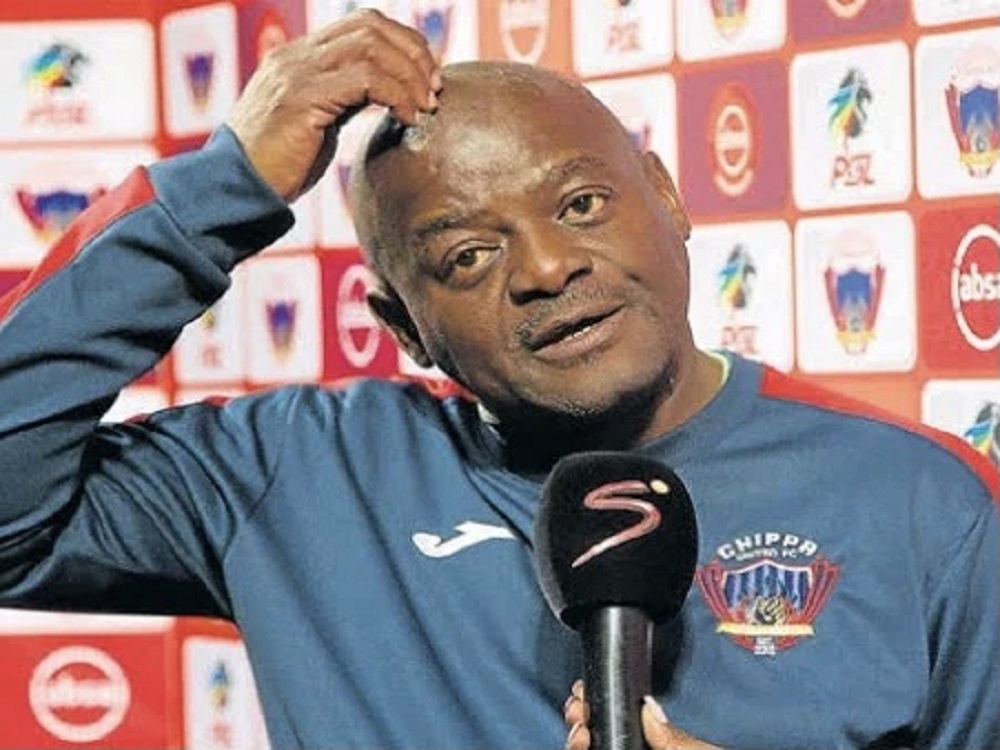 Chippa United Football Club have appointed Dan Malesela as their Head Coach position on a contract that will run until the end Of the current DSTV Premiership season with an option of another season.

Malesela is no stranger to the Chilli Boys as he will be going back for the fourth time. He replaces Lehlohonolo Seema who was fired after a lackluster start to the season. Ironically, Malesela himself was fired by TS Galaxy for the exact same reason.

“Dan Dance” led Chippa to a best ever league finish (sixth in the 2015/16 season) and to a memorable 2017 Nedbank Cup semi-final place.

Club Chairman Siviwe Mpengesi expressed his excitement at the appointment of Malesela.

“We are very excited to have ‘Dan Dance’ back in our Club structures. He has always been well liked by our different supporters’ branches, and we did not hesitate to link him back with the Chilli Boys when that opportunity presented itself.

“We have a person that is familiar with the position that we find ourselves in, our brand, the team culture as well as our Club ambitions. I wish him well in this journey and towards helping the team in our desired achievements for this season.”

Malesela’s first match in charge will be against SuperSport United at Lucas Moripe Stadium.