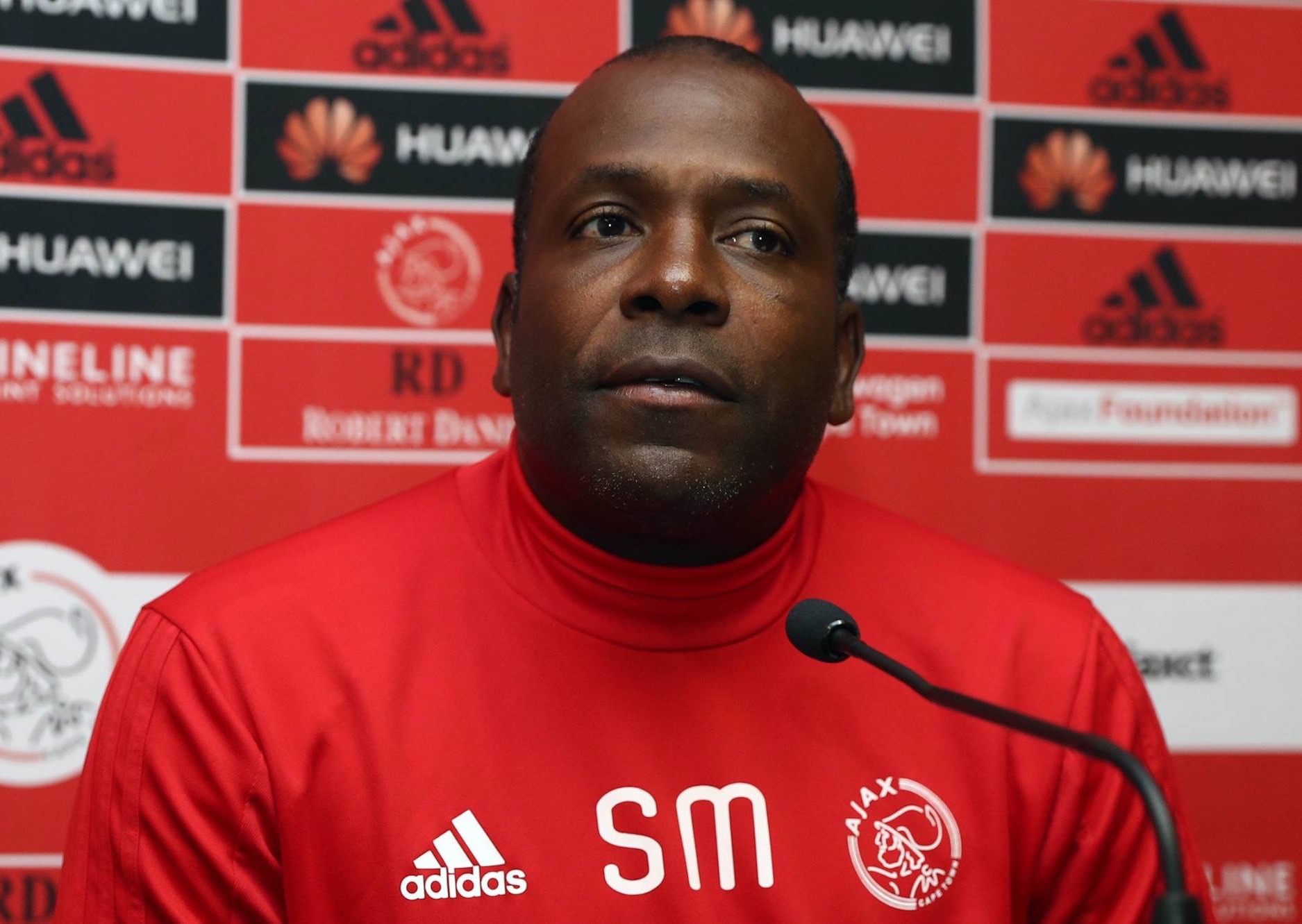 The Urban Warriors come into the game on the back of 2-0 loss away to Free State Stars midweek.

The game will probably feel like an away game for Ajax as they will be playing their first game at Athlone stadium this season and had a long trip to Bethlehem in Free State midweek – the trip included a long bus trip from Johannesburg and back.

On the other hand, Celtic got to play there on Tuesday night when they beat Cape Town City 1-0 and have remained in Cape Town since Tuesday preparing for this game.

“It is a pity that they (Celtic) have an advantage of playing there on Tuesday. They know the pitch, we do not know – we could not train there. I need to prepare my team to probably play differently to the way we play, the build ups might not be what we want them to be.” Menzo said.

The match at Althlone Stadium will kick off at 20:15.