The Premier Soccer League (PSL) has confirmed that the 2017/18 Telkom Knockout Quarter-final draw will be conducted on Sunday, 29 October 2017 after the TKO round of 16 fixture between Chippa United and Mamelodi Sundowns in Mdantsane, East London. 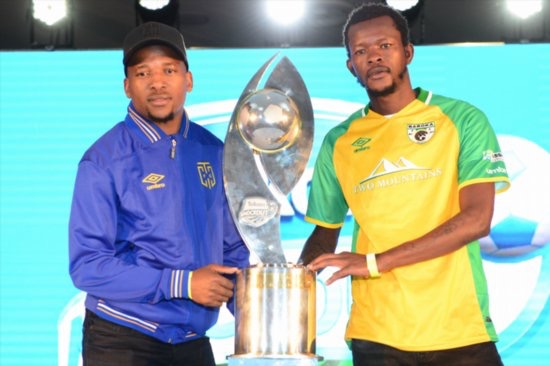 Luxolo September from the PSL will be the draw master assisted by PSL’s Professor Ronnie Schloss and Braam Wessels from Telkom.

Below is the draw procedure:

(How it will work)

Tickets for this weekend’s Telkom Knockout round of 16 are still available at TicketPro outlets. They are selling at R40.