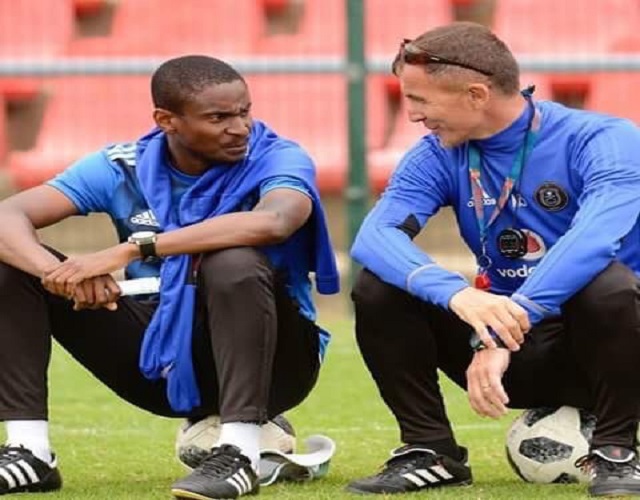 Sredojević has been in charge of Pirates for two seasons after joining from Uganda national team.

In a short statement, Pirates placed it on record that the decision was unilaterally taken by the coach and management’s accepted the coach’s decision which he indicated was based on personal reasons.