Kaizer Chiefs will host Cape Town City in the Nedbank Cup quarterfinal after the Premier Soccer League (PSL) giants were paired together in last night’s draw. 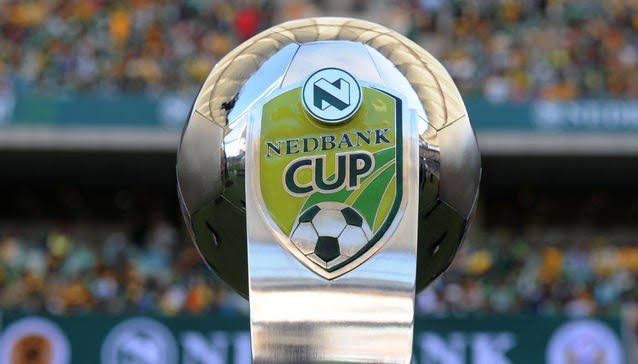 Amakhosi played two ABC Motsepe League sides, Tornado FC and The Magic FC in the round of 32 and 16 respectively.

We are guaranteed to have a National First Division (NFD) side in the semifinals after the only NFD teams left in the competition, Cape Umoya and TS Galaxy face each other in Cape Town.

PSL will confirm the dates and venues for the encounters in due course.