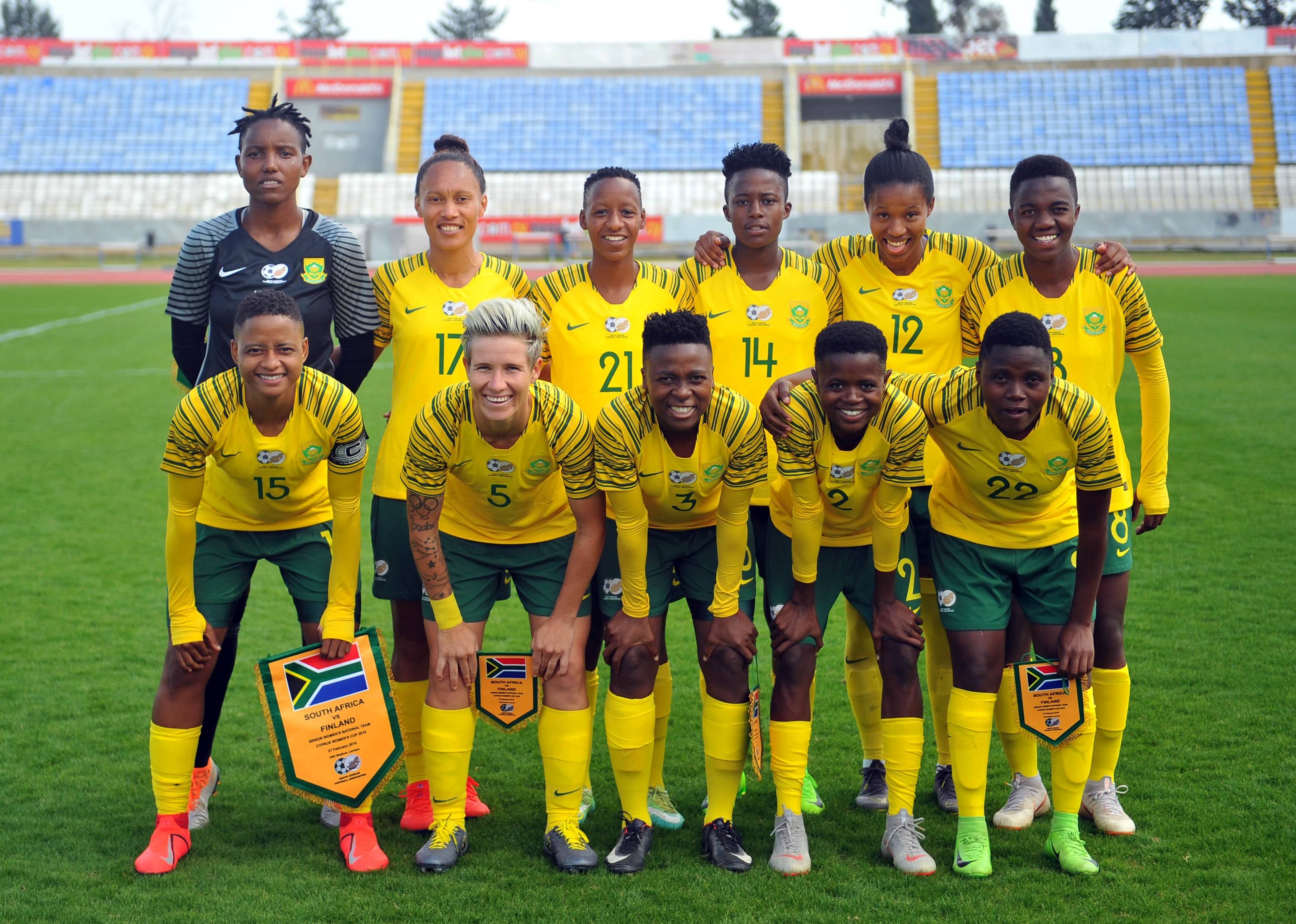 The team endured a tough first half with Korea DPR scoring all their 4 goals in the first half.

Banyana Banyana fought back in the second half and pulled one goal back inside three minutes with a well-taken strike by right back Lebo Ramalepe.

Captain Janine van Wyk believes the defeat was a wakeup call and part of learning as they prepare for FIFA Women’s World Cup France 2019.

“First half we struggled to find our feet against a team that pressed really high, they came out unexpectedly and we could not play our game. It is a little bit of a wakeup call to lose against such a great team, technically, they were very good.” Van Wyk said.

“Second half we came out really strong and created a lot of chances, and managed to get one back. Throughout the second half, we dominated play and if we could have started that way, it could have been a totally different game.

“It is a lesson learned for us. We cannot always think that we are on the right track, sometimes it takes games like this to realize that we still have a lot to build on. In a way, it is good that we lost by such a big margin, to go back to the drawing board and learn from it.

“This is preparation and preparation is key for us. We need to take back what we have learned and hopefully next game put it in place, be sharper and more clinical in front of goal.” van Wyk concluded.

South Africa’s next match is on Monday against the Czech Republic. Kick-off is at 1pm.