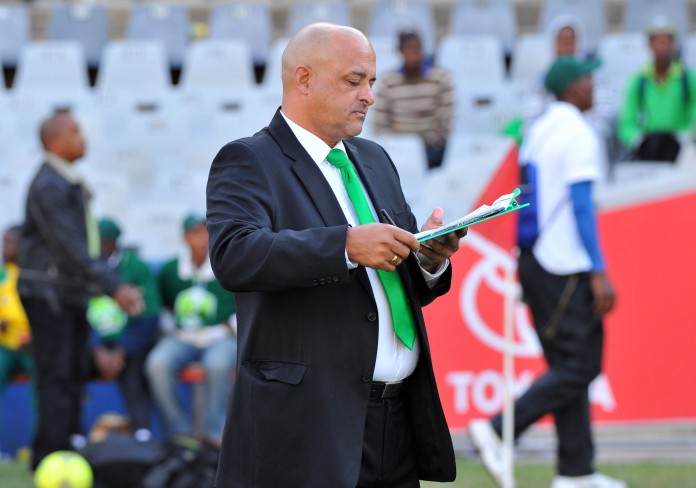 Highlands Park FC coach Owen Da Gama would like clarify and set the record on the claim that he “Blasted” the National team coach Stuart Baxter over the weekend after the Telkom Knockout Match against Maritzburg United. 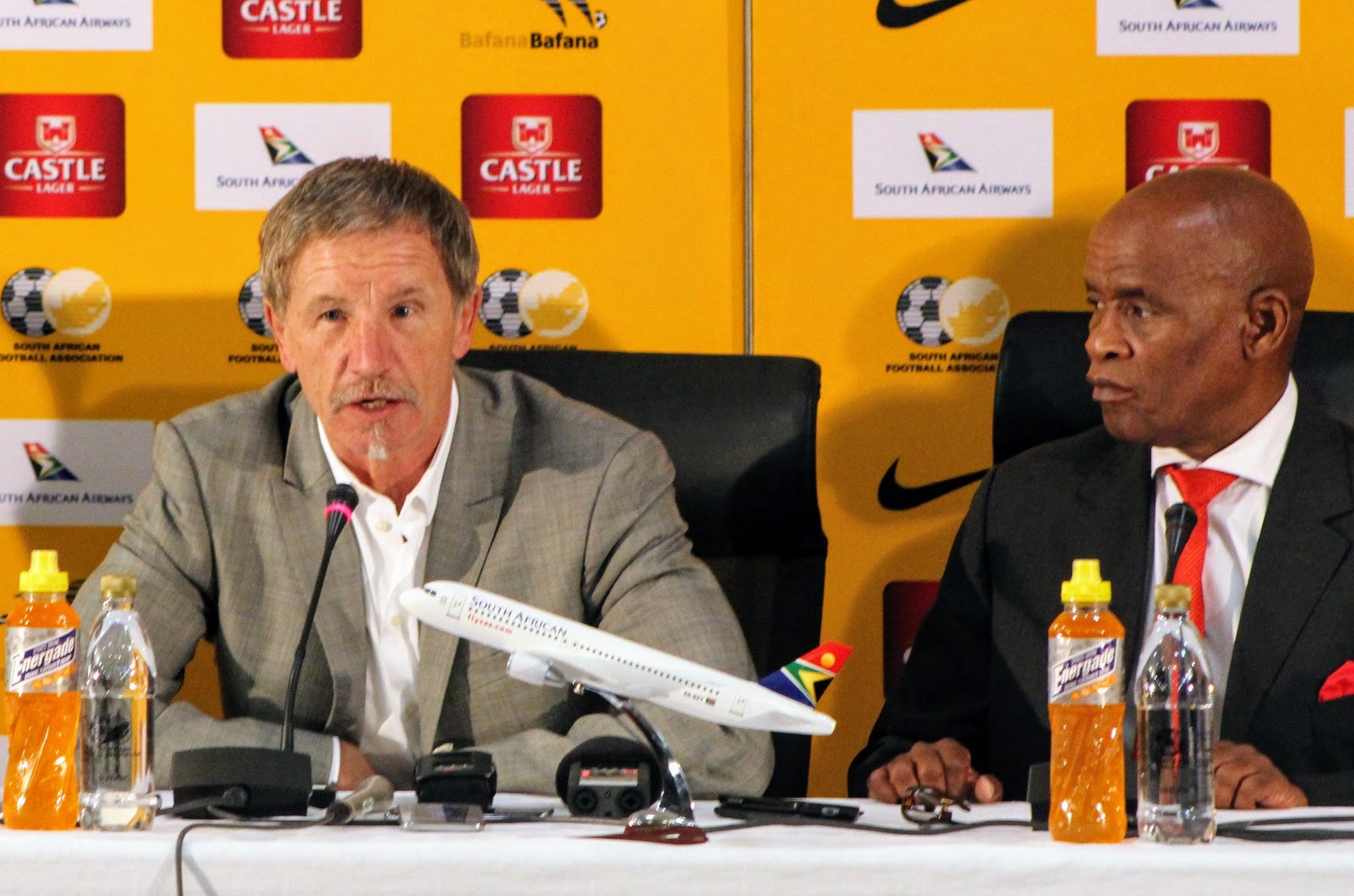 ODG “I m disappointed at Minenhle Mkhize for misquoting me on his piece today. To start with the question was never about Bafana Bafana, but how do I feel about Lebo Mothiba’s performance, because he got his first national team call up while I was leading the under 23 team. I only mentioned the fact that “I was disappointed with the results, I thought that we would keep the team that beat Burkina Faso, the same team that went to beat Nigeria away and then we disassembled that team”.

“The topic was never about coach Stuart Baxter and never about Bafana Bafana. I know work and the pressure that comes with coaching Bafana and have to respect and support the decision taken by National Team coach because he has the responsibility to call players based on their current form and its his prerogative to choose the players he sees fit to represent the team at the time.”

“I respect members of the media and Minenhle in particular but I never made mention nor blasted anyone but praise the progress and growth shown by players like Lebo Mothibe, Percy Tau and Maboe.”

On behalf of the Highlands Park FC, Director Mr Sinky Mnisi said “We know our coach and his level of professionalism, we don’t believe what’s written on the paper today. We just wish this will not distract him from the good job that he’s doing with the team. This may have been a case of misinterpretation of his comment from the journalist, of which I know will revisit the article and realise his mistake”.

Coach Owen Da Gama is available to give clarity if need be on this matter as we feel that he was misquoted today.