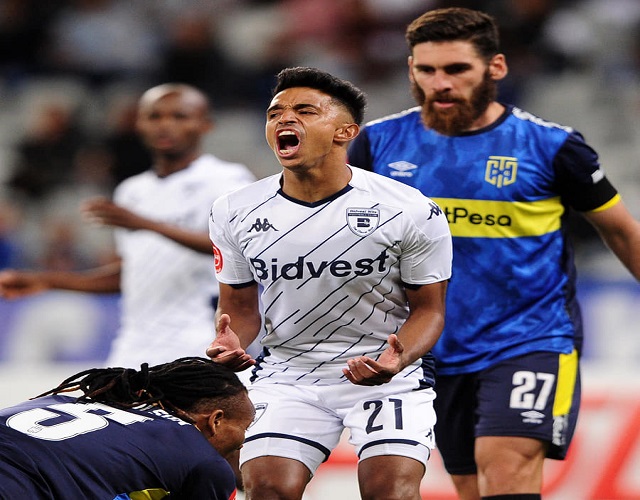 The two players, Goss and Doutie were each banned for eight matches of which four matches were conditionally suspended.

Bidvest Wits was sanctioned with a fine of R 150 000.00 for bringing the League into disrepute.