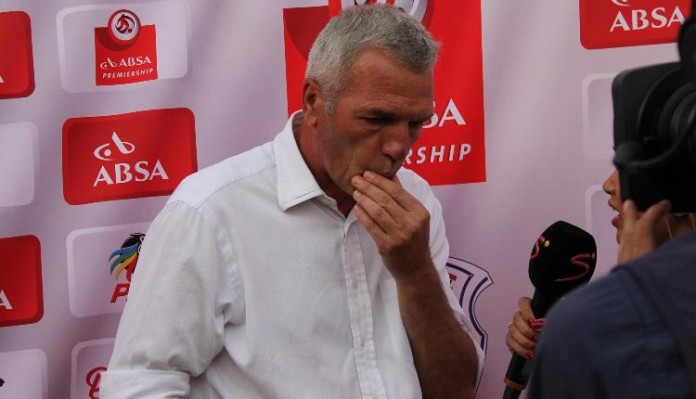 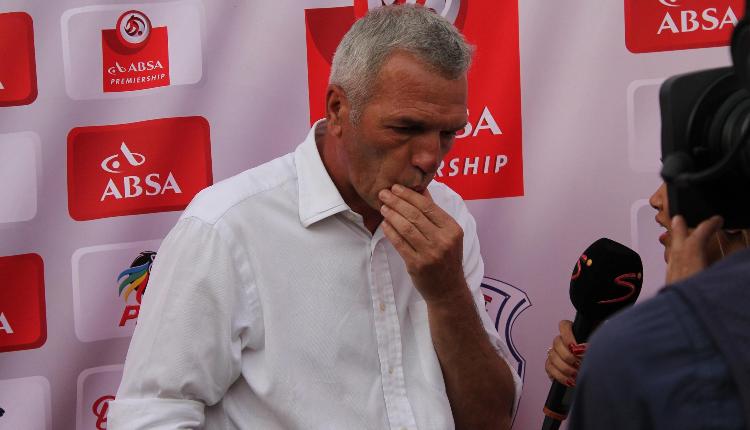 Bidvest Wits, Jose Ferreira and Robyn Johannes:
The Premier Soccer League has charged Bidvest Wits and club Chief Executive Officer Jose Ferreira and Robyn Johannes with bringing the League into disrepute and making improper statements regarding a match official (referee) during their Absa Premiership fixture against Kaizer Chiefs at Bidvest Stadium on 09 January 2019.
They will appear on Thursday evening, 07 February 2019.

Black Leopards and Dylan Kerr
Black Leopards and coach Dylan Kerr have been charged with misconduct arising from abusive and insulting utterances towards a Match official (referee) and contemptuous, discriminatory and disparaging remarks to the Match Commissioner during their Absa Premiership fixture against Baroka FC on 06 January 2019.
They will appear on Thursday evening, 07 February 2019.

Mamelodi Sundowns:
Mamelodi Sundowns have been charged with contravening Rule 16.3.2 of the NSL Handbook after they allegedly fielded an ineligible player, Wayne Arendse, against Bidvest Wits during their Absa Premiership fixture on 07 October 2018.
They will appear on Wednesday, 06 February 2019.

The long out-standing charges against current Kaizer Chiefs coach Ernst Middendorp (which arose during his tenure of coach of Maritzburg United FC) is postponed to 14 February 2019 due to his current club’s rescheduled fixtures.

The charges arose from acts of alleged misconduct against Middendorp which took place shortly before his departure from Maritzburg United to coach in the Far East early in 2017. Middendorp is alleged to have made improper statements concerning the acting CEO of the PSL and the appointment of Match referees to Maritzburg United FC matches.