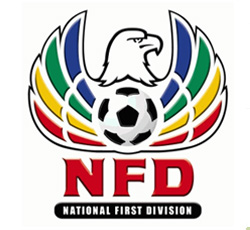 Richards Bay FC will start their National First Division (NFD) campaign against Ubuntu Cape Town FC behind closed doors after they were found guilty of failing to provide adequate security and also failing to prevent their official from abusing assistant referee back in April 2018. 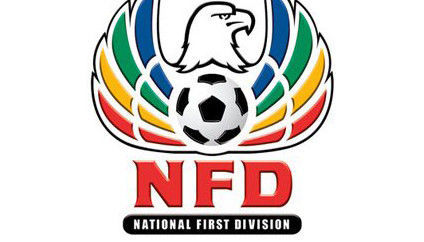 In compliance with the ruling of the Premier Soccer League (PSL) Disciplinary Committee, Richards Bay FC will play their National First Division home game this weekend against Ubuntu Cape Town behind closed doors.

Richard’s Bay FC was found guilty on 17 May 2018 of failing to prevent their assistant coach Mr. Sello Ntulu from manhandling and abusing assistant referee Mr. Tshepo Nojila after their match against Super Eagles on 14 April 2018.

In addition, a prior suspended sentence against the club of playing a match behind closed doors was brought into effect.