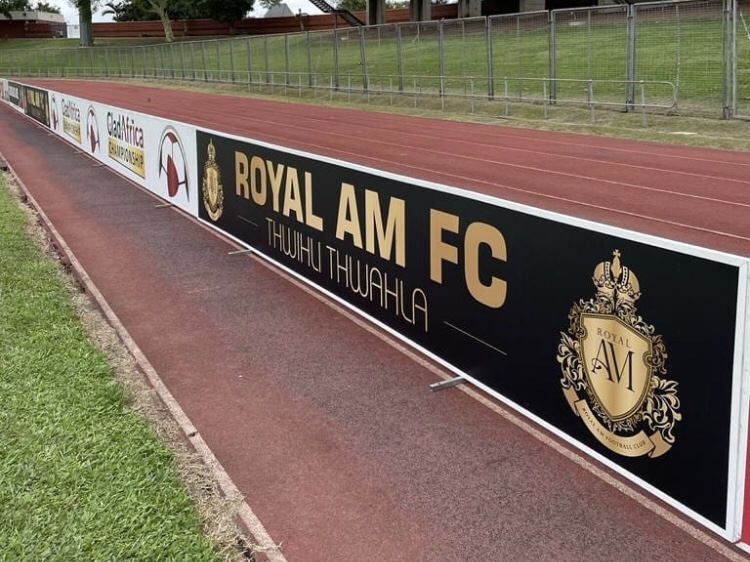 Royal AM have again failed to pitch up for their Premier Soccer League (PSL) promotion/relegation play-off encounter on Thursday afternoon.

Royal AM were meant to host Richards Bay FC at Chatsworth Stadium on Thursday but did not bother to arrive at the stadium for the promotion/relegation play-offs clash.

The flamboyant KwaZulu-Natal side also failed to pitch up for their clash against Chippa United on Tuesday despite arriving at Chatsworth Stadium before leaving without playing the match. Both Richards Bay and Chippa United are expected to be handed a walkover as per the PSL handbook.

The next promotion/relegation play-offs tie will be between Richards Bay and Chippa United on Saturday at the Umhlathuze Sports Stadium.