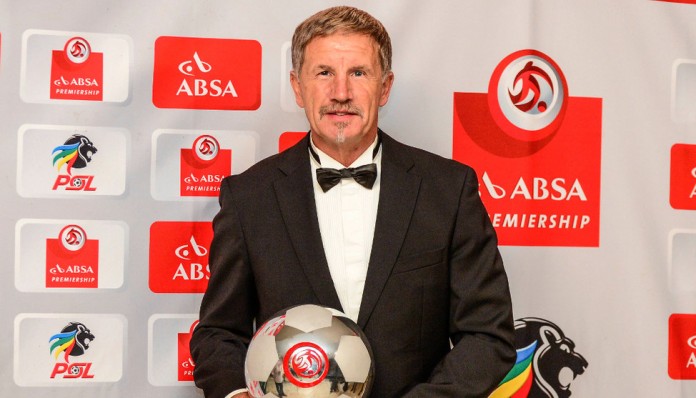 SuperSport United FC have confirmed that they have given South African Football Association (SAFA) permission to speak to Coach Stuart Baxter about the vacant position of  Bafana Bafana head Coach.

SAFA have been looking for a new coach since the dismissal of Ephraim “shakes” Mashaba in December 2016. Mashaba was fired after being found guilty of gross misconduct, insubordination and the violation of the SAFA Communications Policy.

In a press statement, SuperSport CEO, Stanley Matthews Stated that if negotiations between SAFA and Mr Baxter are successful, and SuperSport United and SAFA agree on an early termination of Mr. Baxter’s current contract, such appointment would only be effective at the end of the current PSL season, officially commencing 1 July 2017.