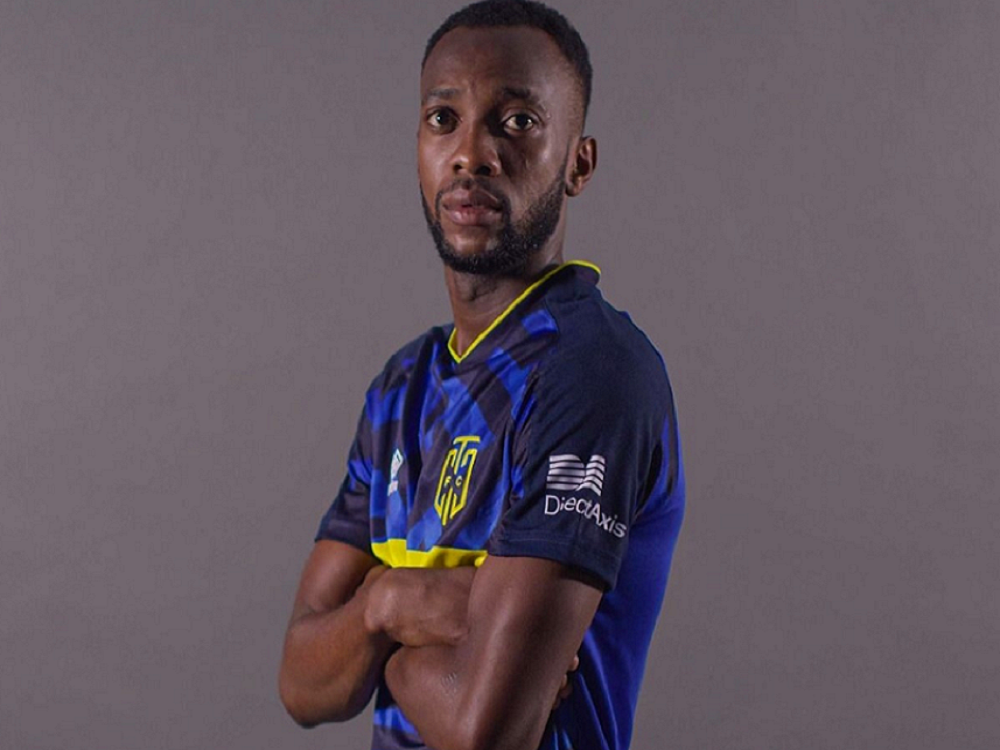 Cape Town City have announced the signing of former Orlando Pirates striker Justin Shonga from Tshakhuma Tsha Madzivhandila on a deal that runs until June 2024.

The 24-year-old was with Tshakhuma Tsha Madzivhandila (TTM) for only three months having signed from Orlando Pirates at the beginning of the current season. He made seven appearances for TTM this season scoring a single goal.

Cape Town City confirmed the signing of Shonga through the social media account.

“Cape Town City has reached a transfer agreement with TTM for the acquisition of Justin Shonga. The Zambian international centre-forward signs a deal until June 2024.” the club twitter statement read.