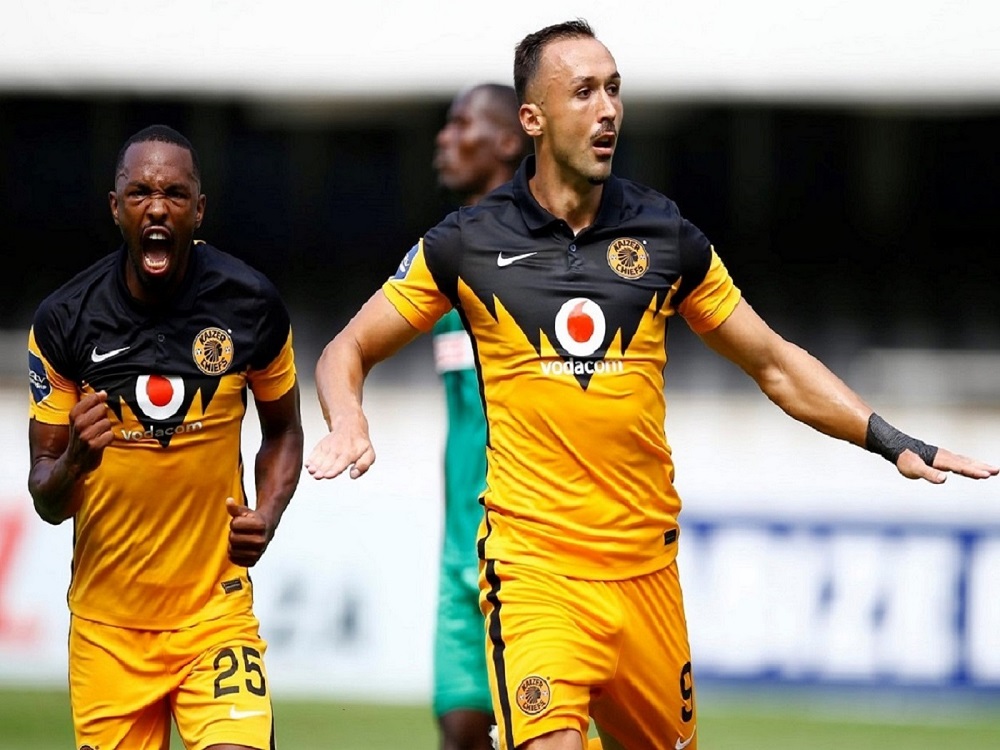 A solitary goal from Samir Nurkovic was enough to hand Kaizer Chiefs a much-needed win in the DStv Premiership when they defeated AmaZulu 1-0 at Jonsson Kings Park Stadium on Wednesday.

The only goal of the game came when Dumisani Zuma cross was deflected back into the path of Samir Nurkovic who had only the goalkeeper in front of him, to turn and beat the keeper with a low shot.

Orlando Pirates cruised to an easy 3-0 win over Tshakhuma Tsha Madzivhandila at the Thohoyandou Stadium.

Deon Hotto opened the scoring in the 16th minute before Gabadinho Mhango added the second in the 39th minute and Fortune Makaringe the 3rd in the 64th minute as Pirates secure a comfortable victory.

Thamsanqa Gabuza opened the scoring in the 13th minute before Victor Letsoalo levelled matters in the 22nd minute only for free scoring Bradley Grobler to score the winning goal on the stroke of halftime.