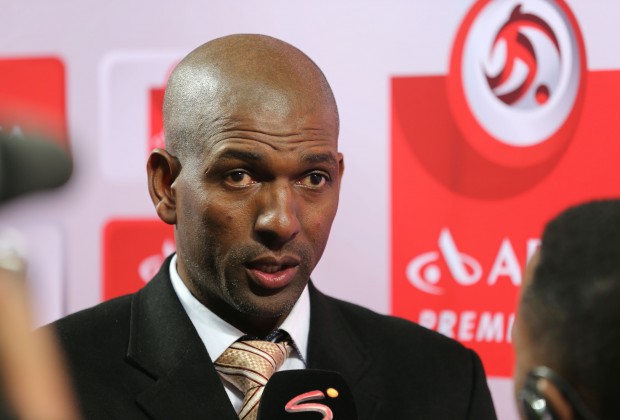 According to Chippa United, the reason for Sikhakhane’s “special leave” is due to allegations of misconduct that took place at the Nelson Mandela Commemoration Cup match in Mthatha over the past weekend.

Sikhakhane has been  given until Friday, 11 December 2015 to respond to the allegations levelled against him.