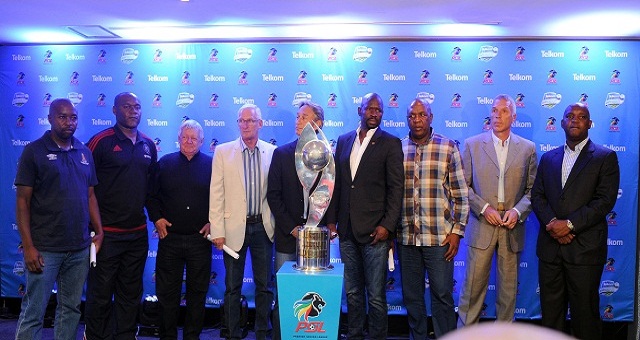 The draw for the 2015/16 Telkom Knockout quarter-final took place on Monday, 5 October 2015 at the Premier Soccer League (PSL) headquarters in Parktown, Johannesburg.

The full list of fixtures is as follows, with the home team listed first. PSL will announce the dates and venues in due course.

Since the draw for the Telkom Knockout quarter final was conducted before the Orlando Pirates vs University of Pretoria match on 16 October 2015. This complicated matters as there was seeding based on the highest finishing four teams from last year’s ABSA Premiership being kept separate from the remaining four teams.

In explaining how the draw was going to be like after the Pirates vs AmaTuks match, PSL General Manager said Derek Blanckensee: