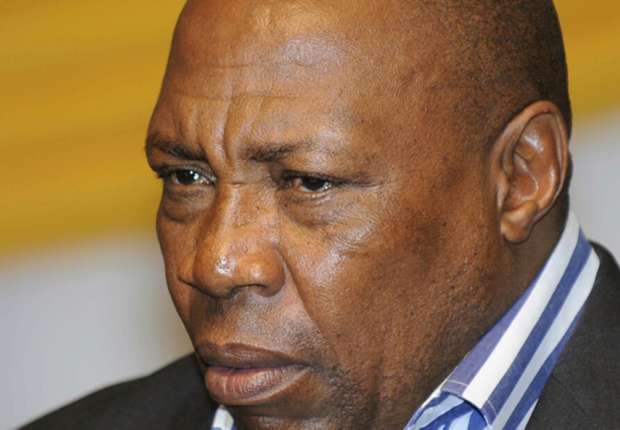 A clinical finish by Andile Jali on the 9th minute separated the two sides in a match which was played on a high tempo throughout the 90 minutes.

“The boys showed they can mix it with the best in the world when their backs are against the wall. I thought we really took total control of the game in the first half and we were full value of the good lead going to the break.

“The defence was watertight and the midfielders played like a well-oiled machine in the first 45 minutes. And what can I say about goalkeeper Itumeleng Khune; despite suffering a recurring hamstring injury, he marshalled his defence with aplomb. This is the spirit this team must carry going forward into the World Cup qualifiers and the Africa Cup of Nations,” said Mashaba.

“I now want to go to Honduras and finish the good job we started here. It is good to develop a winning culture ahead of meetings with Angola and next year’s Africa Cup of Nations qualifiers.”

Apart from Jali whose goal came after an enterprising one-two passes with Thulani Serero, Erick Mathoho, Anele Ngcongca and Rivaldo Coetzee were rock solid at the back while Sundowns’ Bongani Zungu received plaundits from the local media and public for his influential play in the midfield.

As the Costa Ricans chased for the elusive equaliser, Mashaba said he was really impressed by his defence which he described at the press conference as watertight and uncompromising when the hosts threw everything into attack.

Serero could have made it 2-0 soon after resumption but his powerful shot was well saved by Keylor Nevas in goals for the hosts.
Bafana Bafana leaves Costa Rica on Friday and head to nearby Honduras where they meet their counterparts on Tuesday, 13 October at Metropolitano Stadium in San Pedro Sula.