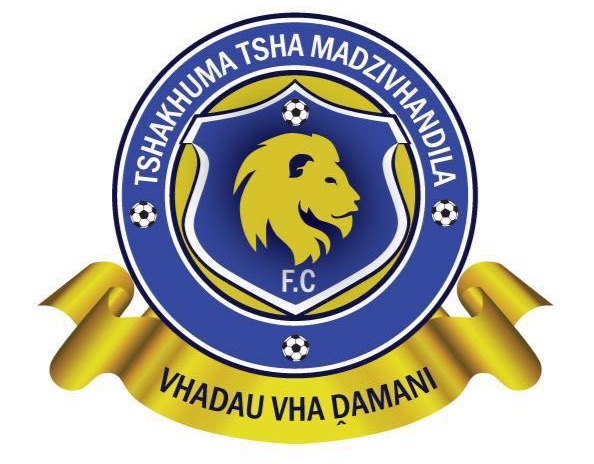 Tshakhuma Tsha Madzivhadzila (TTM FC) have refuted claims that they have failed to pay some of their player’s salaries and blame external forces for spreading such rumors.

TTM FC issued a strong statement through their Marketing and Communications manager Livhuwani Madzuhe saying the rumors are being spread by external forces who are hell-bent to destabilize the team.

“We have been hearing rumors that there are players in our team to whom we are owing salaries. We want to put the record straight. We have no knowledge or whatsoever pertaining to the rumors. We strongly believe that the rumors are from external forces intending to destabilize our team. To us the rumors will remain rumors and we don’t even want to entertain them.

As a team, we have internal processes to deal with our problems and our players (including technical team) know those processes. Everybody in our team knows very well that you don’t run to the media or any institution if you feel aggrieved by TTM. We only invite media when have a press conference. We are urging everybody associated with TTM not to press a panicking buttons because of the false-rumors.”