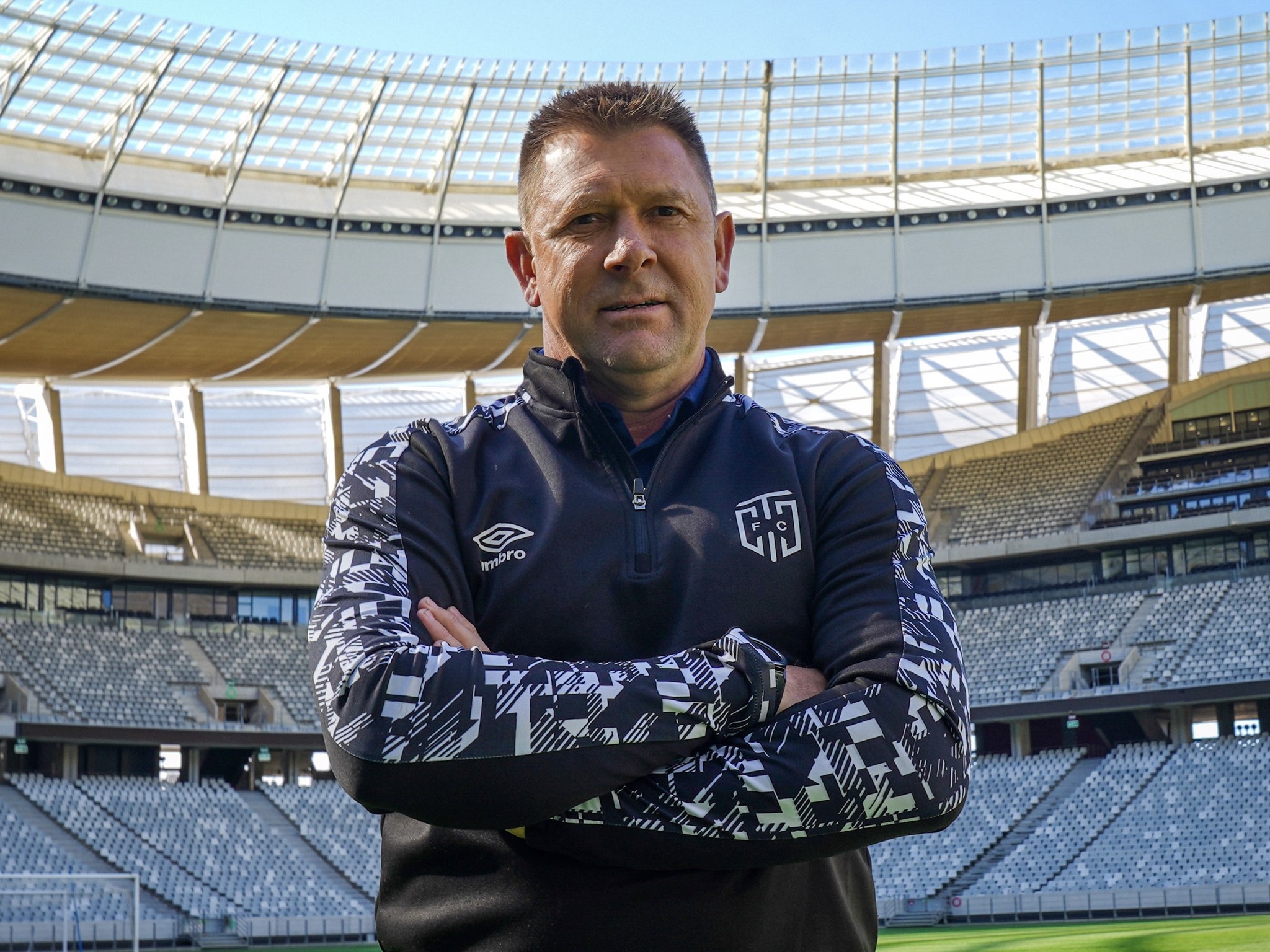 Cape Town City have confirmed the appointment of Eric Tinkler as their new head coach on a four-year deal.

Tinkler replaces fired Jan Olde Riekerink and will be assisted by Aaron Mokoena and Diogo Peral.

Tinkler will starts his second stint immediately and will be in charge of the remaining two matches of season, at home against Black Leopards on Wednesday, 2 June followed by last fixture of the season away to Mamelodi Sundowns on Saturday, 5 June.