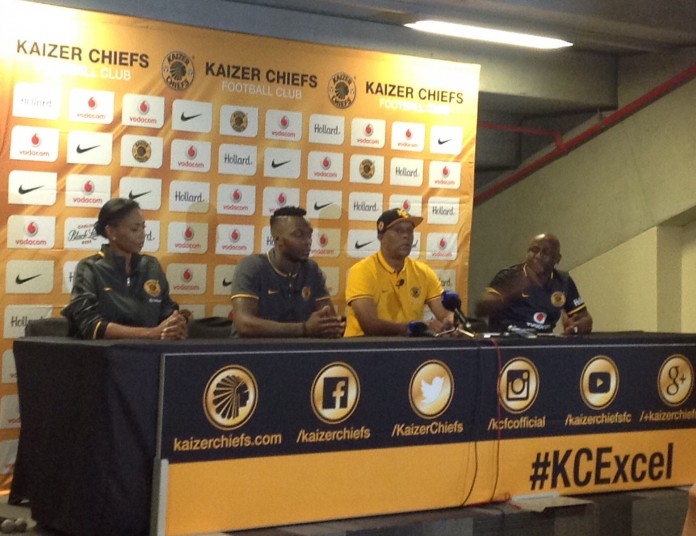 A loss against Bidvest Wits On Saturday evening and the Absa Premiership defending champions, Kaizer Chiefs will find themselves 11 points behind the log leaders. 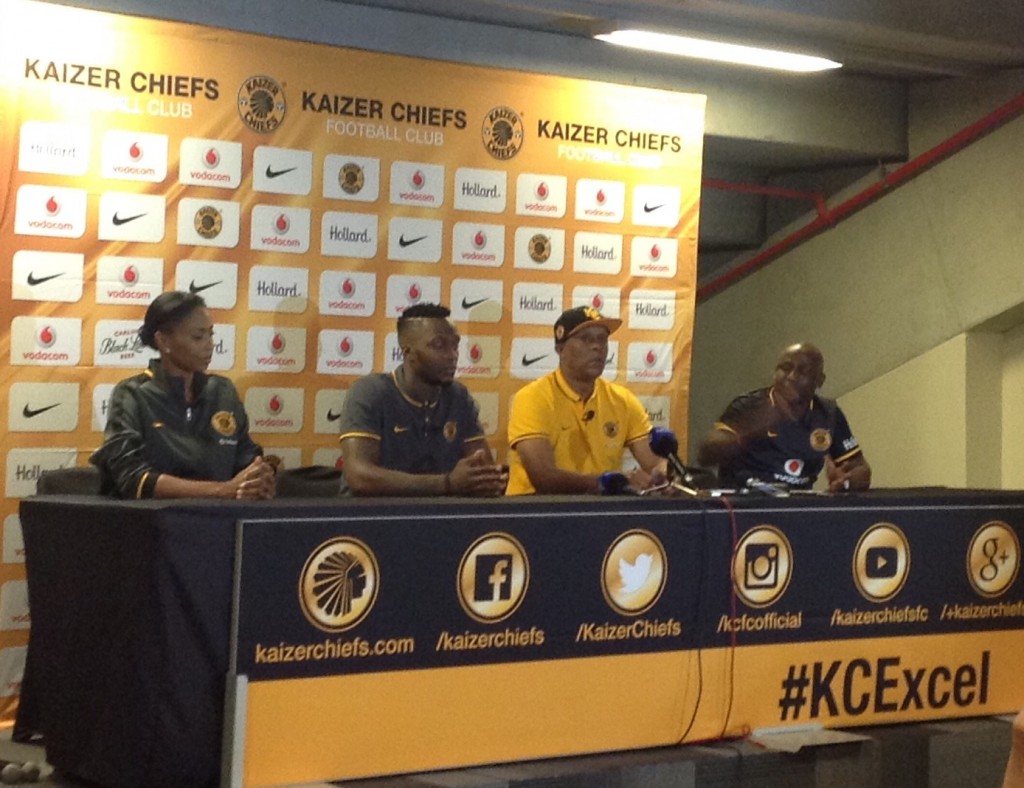 Even at this early stages of the league, an 11 points gap could prove too much for the defending champions but assistant coach Doctor Khumalo does not believe a loss is the end of their chance to defend the championship.

“And we’ve been there, so we know how to handle such, because we are defending (defending champions).”

“As I am speaking to you, I’m looking at the log. So you win two games, you are closer. Anything is possible. At the moment they are just there on top, but you win one game, you go to second or third.”

“It is still early!” Doc concludes

Kaizer Chiefs will play Bidvest Wits in the first of three games they are going to host at Cape Town Stadium. The game on Saturday is at 18h00.