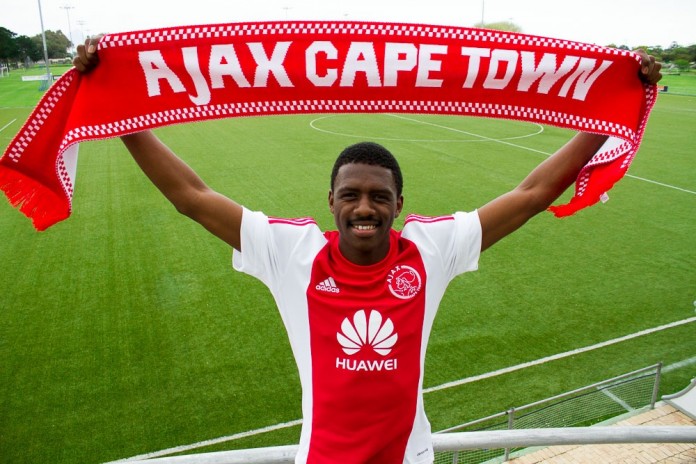 Ajax Cape Town Coach Stanley Menzo has confirmed that the club will release as many as five players whose contracts are coming to an end. 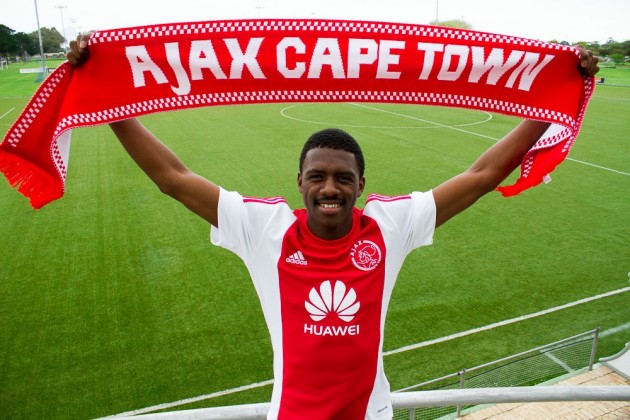 Asked to confirm the players who might have played their last game against Baroka FC on Saturday, Menzo revealed that the contracts of Abel Mabaso, Nathan Paulse, Cheeseboy Mokoena, Lawrence Lartey and Aubrey Funga are coming to an end and will not be renewed unless the team fail to secure better players.

“The players who are at the end of their contracts are Abel, Nathan, Cheeseboy, Lartey…and Funga.

“I always say, at this moment they’re end of contracts, but you can imagine if I can’t find better ones (players), I have to then make these players better.

“But normally, these are the players who will leave us.” Said Menzo.

The Urban Warriors coach added that he is aware of the possibility of losing Player of the season and Bafana Bafana international defender Rivaldo Coetzee to teams with “bigger” budgets.

“We know Rivaldo is in the market. If somebody comes and offered something for him, it is for the club to decide to do a deal, yes or no.

“We have to wait and see, and be aware of the possibility Rivaldo might go.” Said Menzo.