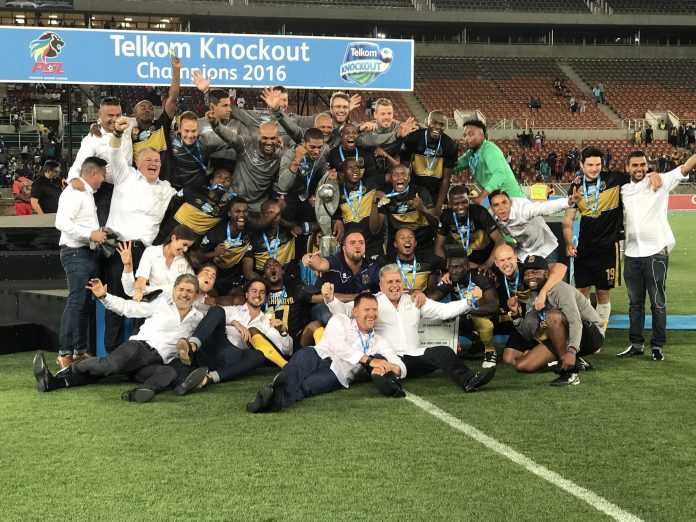 The Absa Premiership season curtain has been closed with Bidvest Wits crowned the 2016/17 season champions. 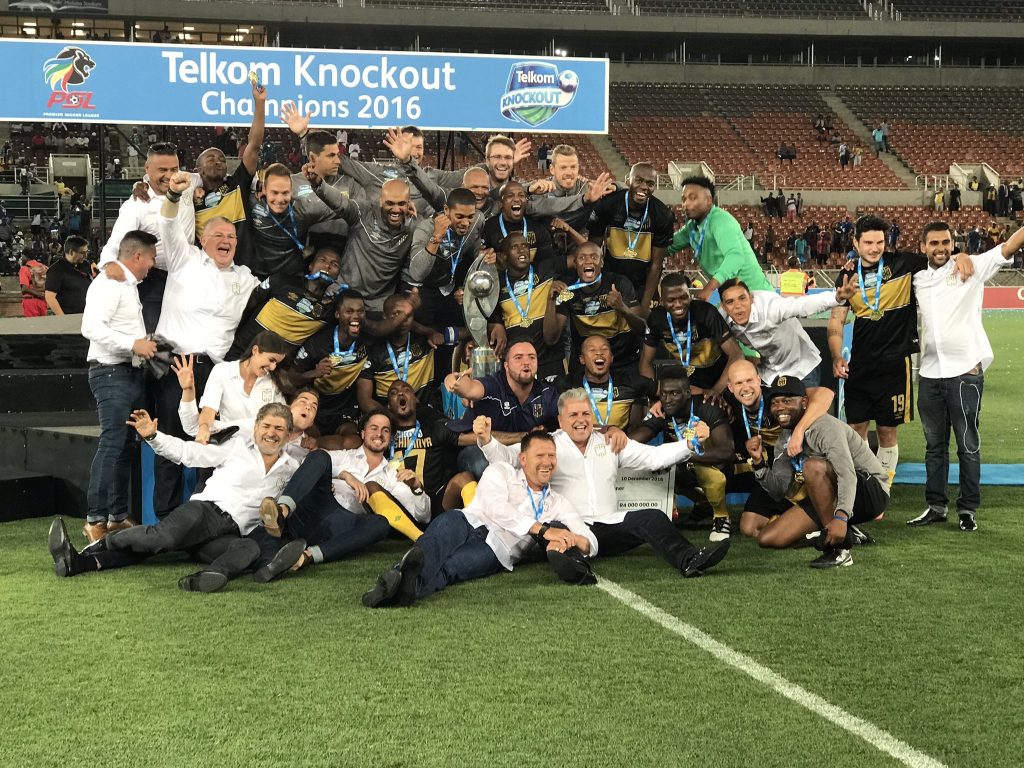 It has been a very interesting race for the championship with Eric Tinkler’s Cape Town City pushing the eventually winner Wits and defending champions Mamelodi Sundowns right to the end.

Gavin Hunt has recorded the maiden league championship for Wits, in addition to the MTN 8 that he won earlier in the season, which puts him in the good platform for the coach of the season.

However, the pundits have tipped the Cape Town City Coach, Tinkler to be the coach of the season. Tinkler surprised everyone by guiding the newly bought and relocated City to the 3rd place finish in the Absa Premiership. The “Citizens” also won the Telkom Knockout Cup, and were the Absa Premiership Q-Innovation Q3 winners.

South Africa Under-23 coach Owen Da Gama believes Tinkler should be the coach of the season,