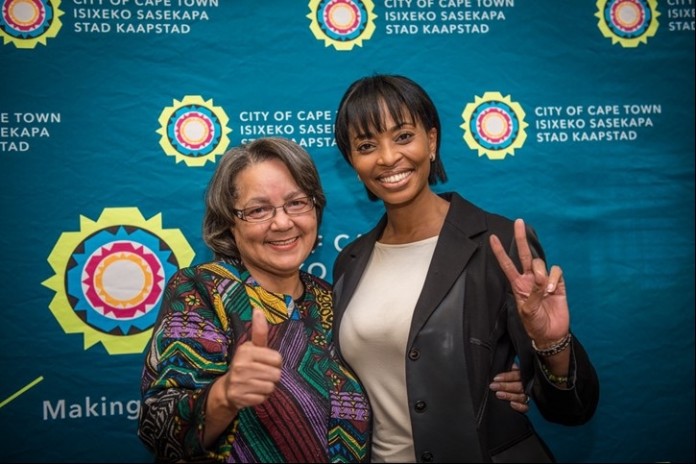 Excitement abounds among Kaizer Chiefs supporters in the Western Cape as we eagerly await the final approval for defending 2014/2015 Absa Premiership champions to play three of this season’s home fixtures in Cape Town. 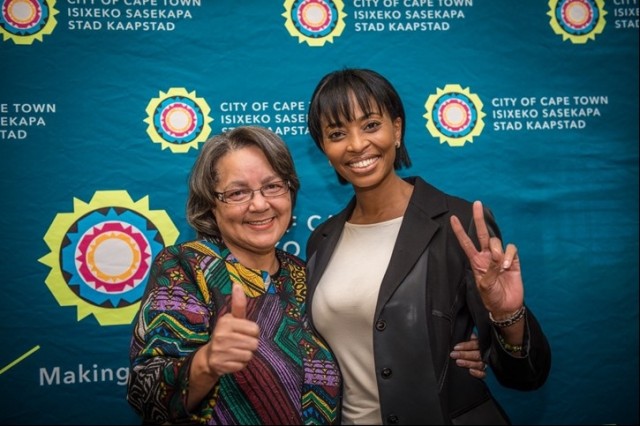 In recent years, Amakhosi have used the Peter Mokaba Stadium in Polokwane as an alternative home venue. This season, however, Chiefs hopes to host Bidvest Wits on 19 December 2015, Platinum Stars on 24 January 2016 and SuperSport United on 20 February 2016 at the iconic Cape Town Stadium pending final approval by the City of Cape Town Council.

“Kaizer Chiefs is a major brand with a countrywide fanatical following,” says the club’s marketing director Jessica Motaung. “We were born in Phefeni and therefore Johannesburg is our first home, but South Africa is a big country and there is forever a huge demand from our supporters in other provinces to come and play in their neck of the woods.”

The plan forms part of the club’s strategy to bring the team closer to its loyal supporters and to grow its national fan base.

“We are reaching out to our supporters,” adds Motaung. “We have a big and loyal following in Cape Town and the Western Cape in general, and hope we will be able to answer the multitude of Amakhosi’s faithful Capetonians’ calls and play a few of our home games in the Mother City.  This was in the past also an underlying reason for our decision to play numerous games in Polokwane, as well as in other parts of the country over the past few years.”

Expressing her excitement at the prospect of seeing Chiefs host games at one of the 2010 Fifa World Cup’s most impressive venues, with thousands of fans proudly wearing their famous Gold and Black colours, she concluded: “We would like to extend a word of gratitude to the Executive Mayor of Cape Town, Patricia de Lille and the events committee of the City of Cape Town for their support in facilitating this opportunity. We eagerly await the outcome of the Council process. If these matches in Cape Town are approved, we urge our fans in the Western Cape to turn out in numbers, to drive our team to excel and take advantage of this unique opportunity to be a part of a genuine Kaizer Chiefs home crowd.”