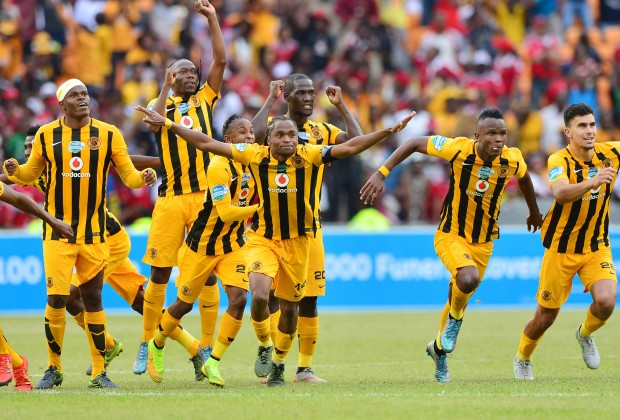 Kaizer Chiefs have announced a squad of 26 players to play in the 2016 CAF Champions League.

Chiefs registered only 26 players for now, leaving four spaces available for June window period, when more players can be registered for the group stages.

New signing William Twala was not registered as he joined Chiefs after the registration cut-off date which was 15 January 1016.

The second leg will take place at the Durban’s Moses Mabhida Stadium on Saturday, February 27.