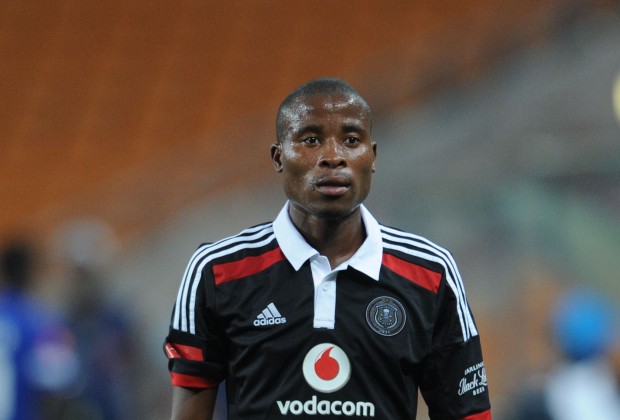 Orlando Pirates confirmed on Monday, 3 August 2015 that Thabo Matlaba will miss the MTN8 last eight game against Ajax Cape Town with a hamstring injury he sustained against CS Sfaxien.

Confirming the news via their website, Pirates indicated that Matlaba looks set to miss the clash against the Urban Warriors as he continues to receive treatment for his hamstring injury.

Pirates also confirmed striker Kermit Erasmus suffered a hamstring strain in the friendly against Mpumalanga Black Aces last week, forcing him to miss the Carling Black Label cup and is likely to miss the game on Tuesday.

In more bad news for the Bucs supporters, Thamsanqa Gabuza, who was substituted midway into the first half of the Carling Black Label Cup, after suffering a hamstring strain will need to undergo a late fitness test to determine his availability for the cup game.