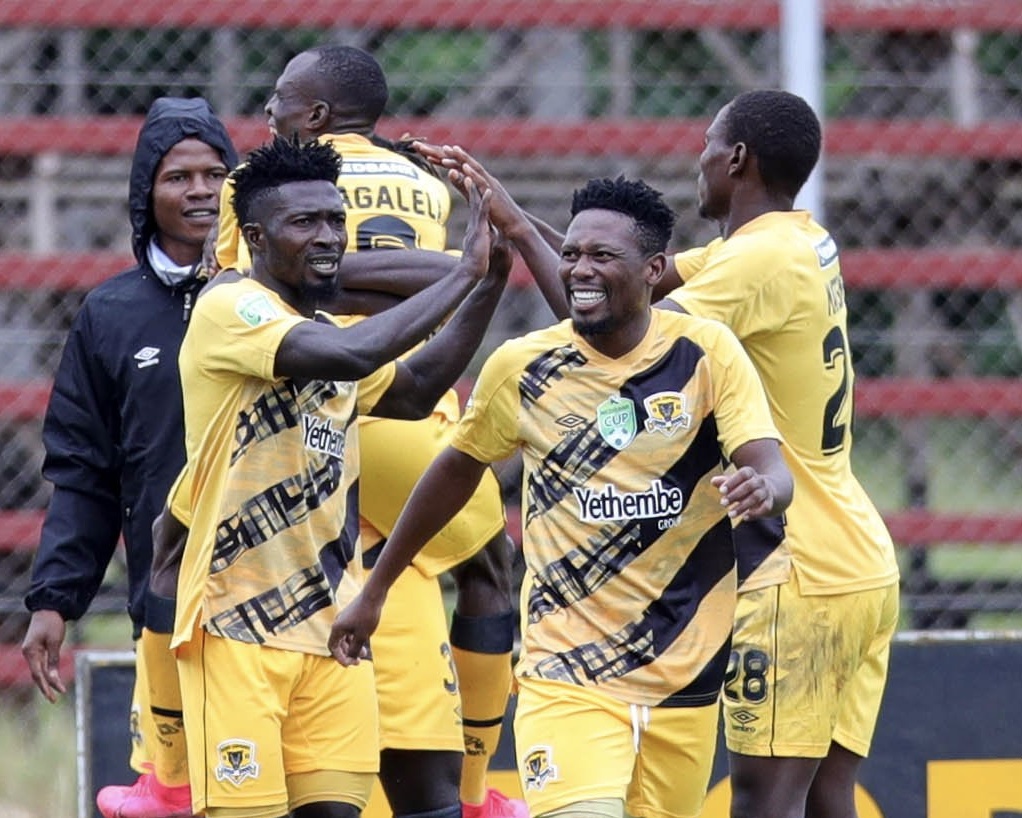 Chippa claimed a 2-1 victory over City after an entertain 120 minutes.

Due to the CAF Champions League commitment, the Mamelodi Sundowns vs Polokwane City match initially scheduled for Saturday the 27th of February was postponed to Wednesday, 10 March 2021 at 15h00 at Loftus Versfeld Stadium.

Quarterfinal fixtures are as follows:

The PSL will confirm final dates, kick-off times and venues in due course.

Nedbank Group Executive for Marketing and Corporate Affairs at Nedbank, Khensani Nobanda is all about providing a platform for emerging players to showcase their talent.

“For over a decade the Nedbank Cup has been and continues to be the vehicle for emerging football players to live their dreams and challenge themselves against top professionals.

“Our aim at Nedbank is to continue supporting local football and giving players an equal opportunity to showcase their talent.

“As a bank that is involved in communities across South Africa, we hope to continue making a difference through the game we all love.” Khensani Nobanda said.