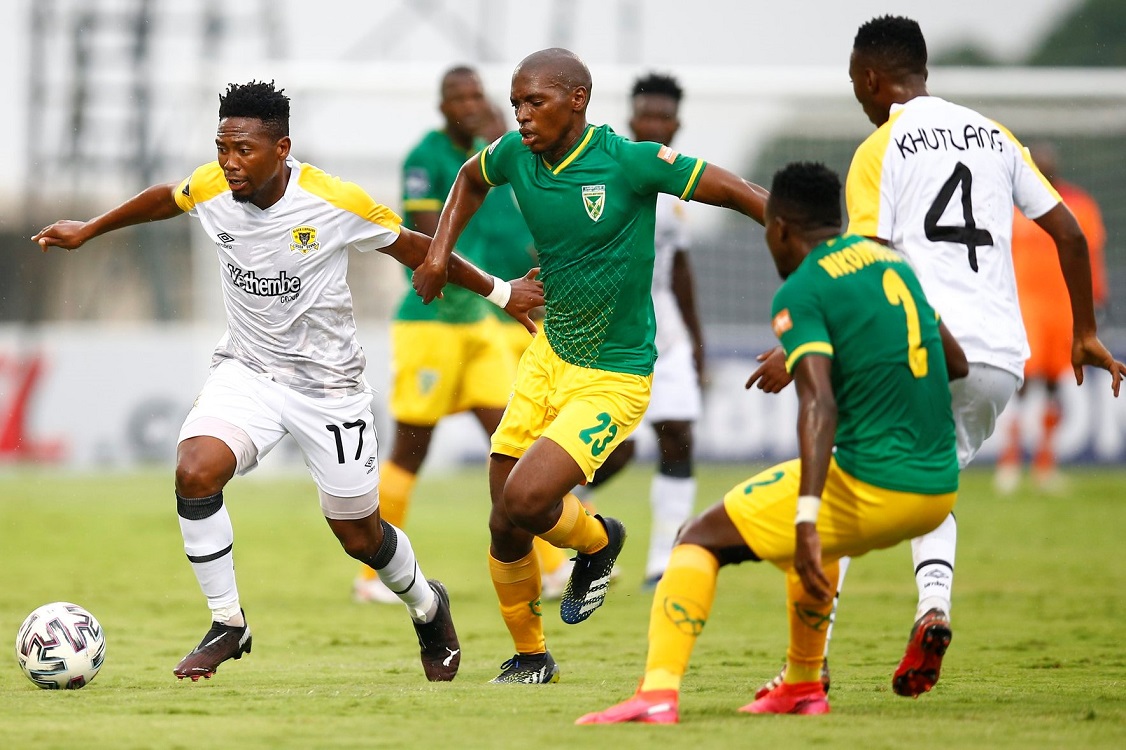 Anas opened the scoring for Lidoda duvha in the 32nd minute with a headed goal. He was the quickest to react after his forward partner Lifa Hlongwane’s shot from range rebounded off the woodwork.

Anas scored the all important winner in stoppage-time with a curling shot past helpless Mlungwana in the Arrows goal.

Lindokuhle Mbatha scored the only goal in the 39th minute as TS Galaxy defeated Bloemfontein Celtic 1-0 at the Mbombela Stadium on Wednesday afternoon.

SuperSport united were held to a 1-1 draw by Orlando Pirates at Lucas Moripe Stadium on Wednesday afternoon.

Vincent pule opened the scoring for Pirates in the 10th minute when his shot from inside the box took a small deflection before beating Ronwen Williams in the SuperSport goal.

Ben Motshwari scored an own-goal to make it 1-1 when his desperate clearance from Gamphani Lungu’s shot in the 67th minute ended up in his own net.