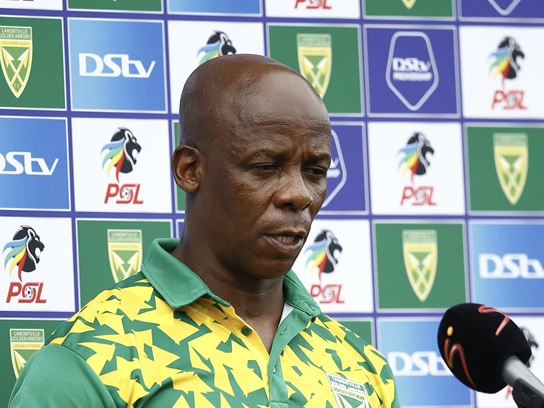 Orlando Pirates have announced the appointment of former Golden Arrows coach Mandla Ncikazi as part of their technical team on a three-year deal.

The Buccaneers announced Ncikazi’s in a bizarre statement that did not clarify his role in the technical team leaving everyone wondering what his exact role would be.

“Orlando Pirates Football Club is pleased to announce the appointment of Mandla Ncikazi.

“I am pleased to be here and look forward to getting started,” said the coach.

Orlando Pirates technical team and players are scheduled to start preseason on July 1.