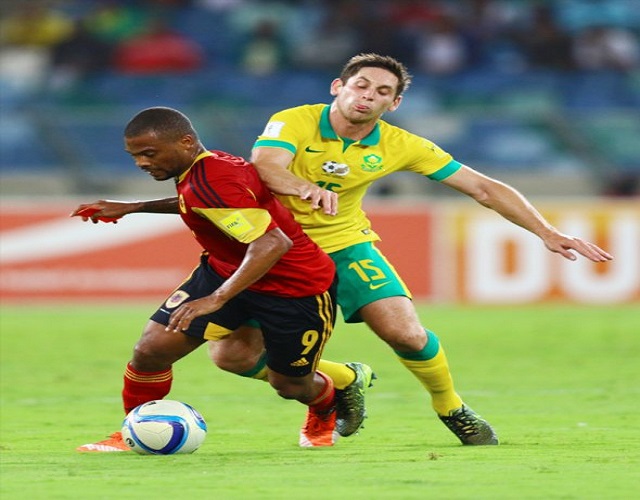 Da Gama has called up the under-20 attacking pair of Phakamani Mahlambi of Bidvest Wits and Luther Singh, who plays for SC Braga in Portugal after doing well in the under-20 African Cup of Nations.

Lorenzo Gordinho of Kaizer Chiefs was also called up for the first time after producing some sterlar performances for Chiefs.