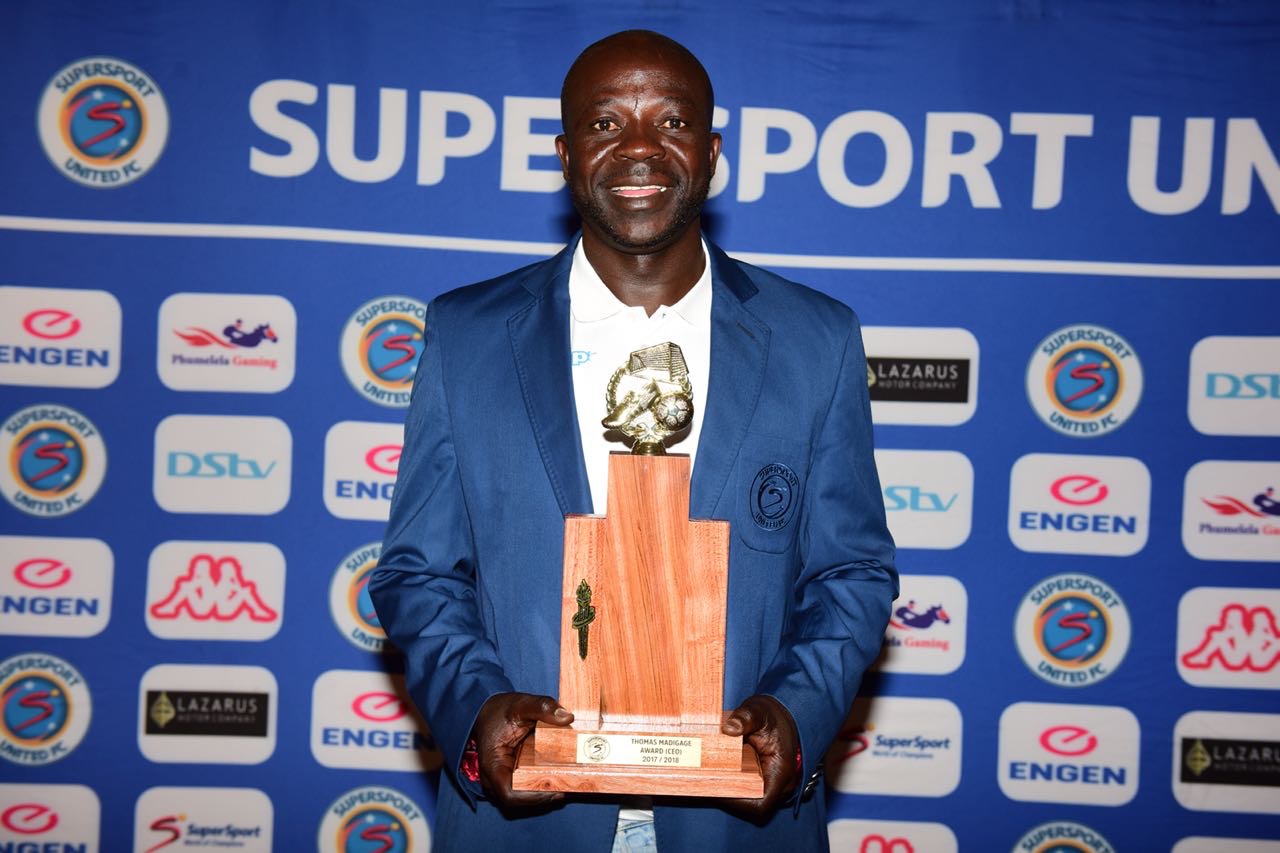 SuperSport United have confidence the appointment of Kaitano Tembo as Head Coach on a two-year contract with immediate effect.

The 48-year-old Tembo replaced Eric Tinkler in March 2018 and served as caretaker coach until the end of last season.

SuperSport CEO Stanley Matthews said Tembo epitomizes what it means to be a Club man.

“Kaitano epitomizes what it means to be a Club man. He joined us as a player 19 years ago and has worked his way through our youth structures and subsequently into the first team as an assistant. He has steered us on a caretaker basis on three separate occasions and everyone at the Club is committed to reciprocating his loyalty and his desire to win silverware”. Matthews said.

Tembo said it was one of the proudest days of his life.

“I’m honoured by the confidence the Club has shown in me in giving me this great opportunity. This Club has been the center of my life for almost 20 years and I and my players will give everything we have to keep our run of success going”. Tembo said.