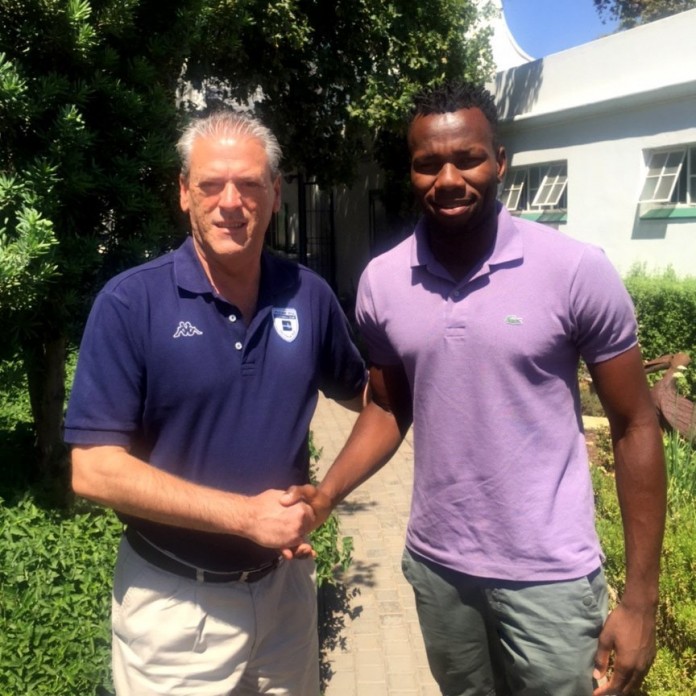 SuperSport United have exercised an option to release Bongani Khumalo after only six months with Matsatsantsa a Pitori due to Khumalo’s lack of game time. 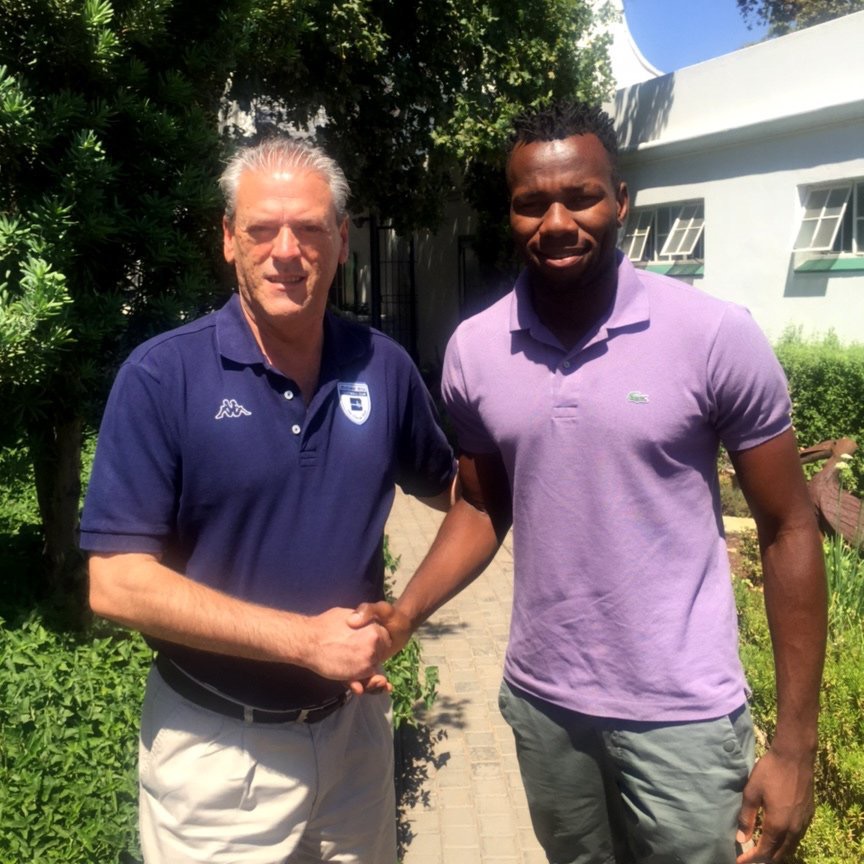 Khumalo, 28 only rejoined Matsatsantsa in July 2015 and appeared in 10 games in the first half of the season.

Club CEO Stan Matthews comfirmed that Khumalo was not happy with lack of game time.

“Bongani is a consummate professional, he was unhappy at not getting game time in recent matches, we as a club can also not afford to have a big player like him sitting on the bench so we agreed to let him go and explore his options, we wish him all the best.” Matthews says.

Bidvest Wits did not waste time in snapping up the former Tottenham Hotspur defender as they announced his signing within hours of confirmation of his release by Supersport.

Khumalo would be happy to link up with his former coach, Gavin Hunt. It was Hunt who moulded Khumalo into a defender that went on to be signed by Spurs.

Bidvest Wits CEO Jose Ferreira was happy to sign such a quality player.

“Bongani is a quality player with whom both coach Gavin Hunt and I have worked with before and won league titles at Supersport United. He will, undoubtedly bring immense value and experience to our squad and I have no doubt that his stay with us will be a huge success.” Ferreira says