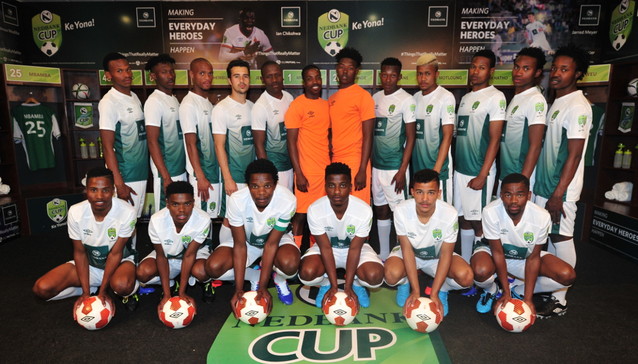 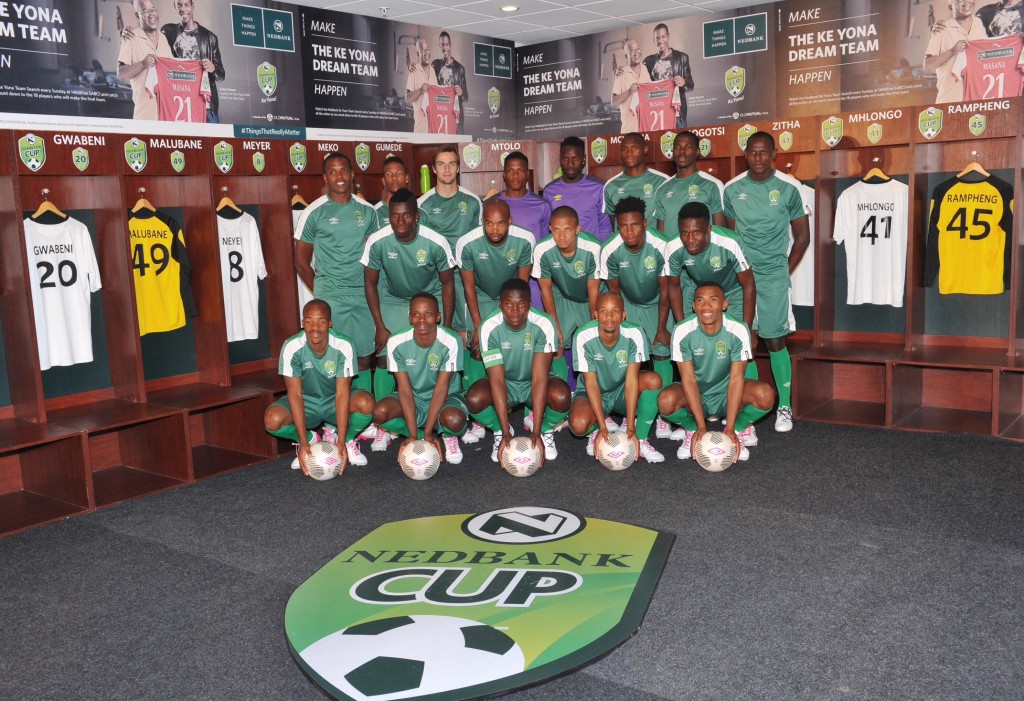 The seventh edition of the search begins when gates open at 7am in the Eastern Cape coastal town, with youngsters that have registered encouraged to bring their identity documents when they arrive for the trials.

There will be additional registration desks at the venues for male youngsters between the ages of 18 and 23, who could not register through the USSD portal.

“Countrywide interest from young footballers has been overwhelming, we have received positive feedback from all seven hosting provinces and are looking forward to the first visit to East London.  This year’s search will also reach the Northern Cape for the first time since the Nedbank KYTS inception in 2013,” said the excited Tutu Ntuli, Nedbank’s Sponsorship Manager: Football.

“We remain thrilled about the opportunity that Nedbank has been able to offer our surrounding communities through football development and have no doubt in believing that the country’s next top talent will be unearthed in the coming weeks.”

Confirmed venue changes and dates for the Nedbank KYTS Try Outs are:

Aubrey Modiba (Bafana Bafana and SuperSport United), Bongani Sam (SA Under-23 and Bloemfontein Celtic) and Zairon Abrahams (TS Galaxy) are among the list of Nedbank KYTS Graduates that have gone on to forge successful professional careers.

The final Nedbank KYTS team will play the winners of this year’s Nedbank Cup tournament.