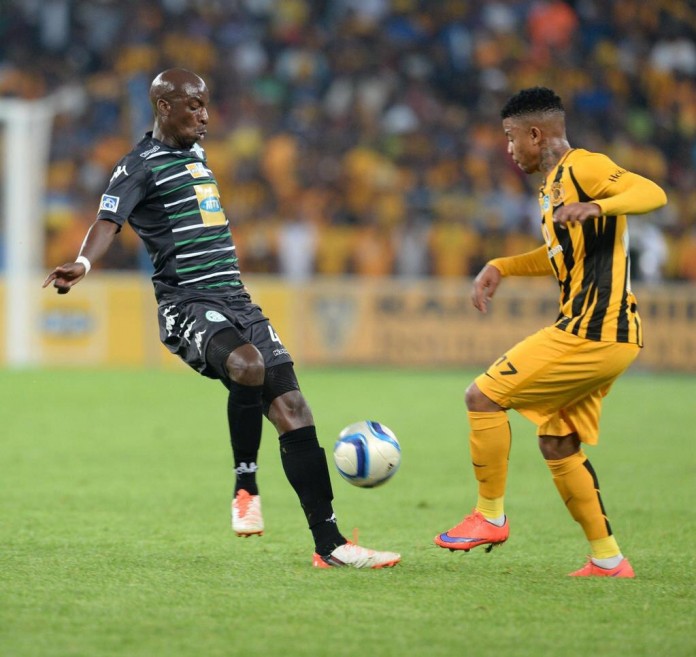 Kaizer Chiefs midfielder George Lebese, who has just returned from an injury sustained in the opening five minutes of the goalless draw against Mamelodi Sundowns three weeks ago says  it would be a mistake for people to write Chiefs off. 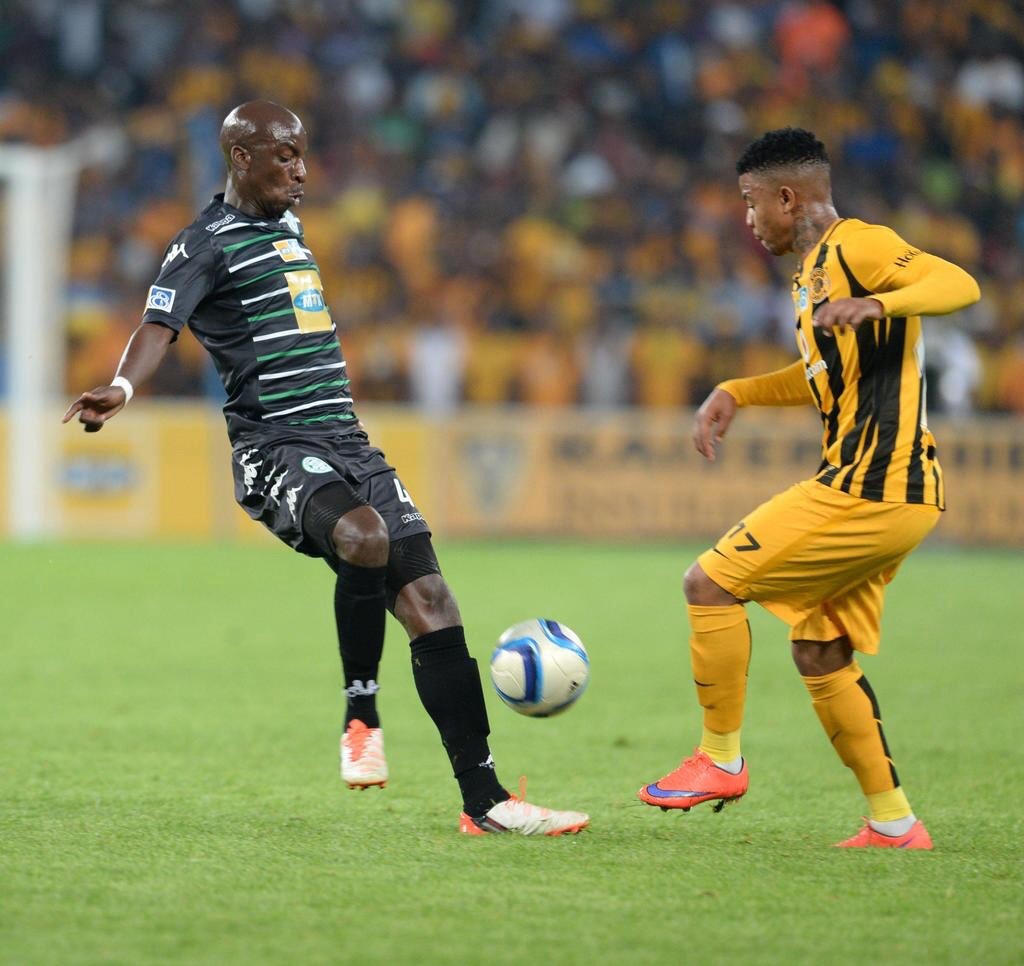 Lebese feels the inconsistence performance at the moment could be as a result of losing two Cup finals in a row.

“The inconsistency at the moment might be as a result of losing the two cup finals. We are still on the track and should not be written off. We are building slowly.” Lebese says.

“The preparations about the CAF champions league are on track and playing in the African tournament wont disturb the plans of retaining the championship.” Lebese added

“It is just unfortunate that we lost games that we should have won but we know what is expected of us by the supporters and working very hard as a team in trying to win the league and Nedbank cup.” Lebese concludes