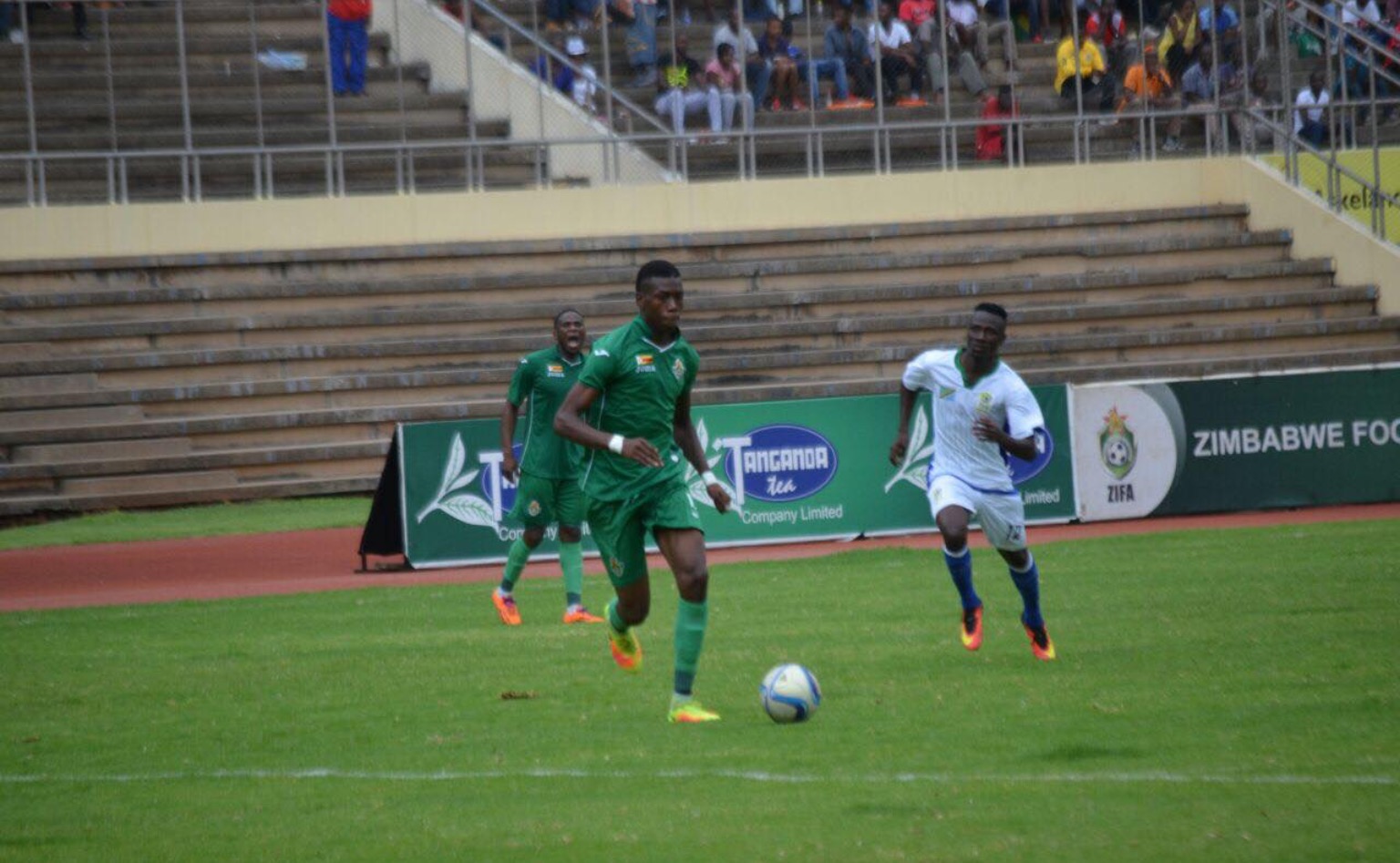 Kaizer Chiefs have confirmed the signing of Zimbabwean international defender Teenage Hadebe from Chicken Inn FC on a three-year deal with an option to extend.

The 21-year old defender trained with Kaizer Chiefs during the 2016/2017 season preseason but ended up not signing with Amakhosi at the time.

Hadebe will definitely feel at home at Chiefs as he will enjoy the company of his former Chicken Inn colleagues in Edmore Chirambadare and Michelle Katsvairo.

“We need to make sure that coach Steve and his new assistant have a strong team that will compete fiercely in the new season.

“We welcome the duo to our stable and hope that they live up to expectations and make our supporters happy.

“We have been monitoring them and we really felt they could help improve our squad.” Said Motaung

The two players joined the rest of the players for pre-season training on Thursday morning.