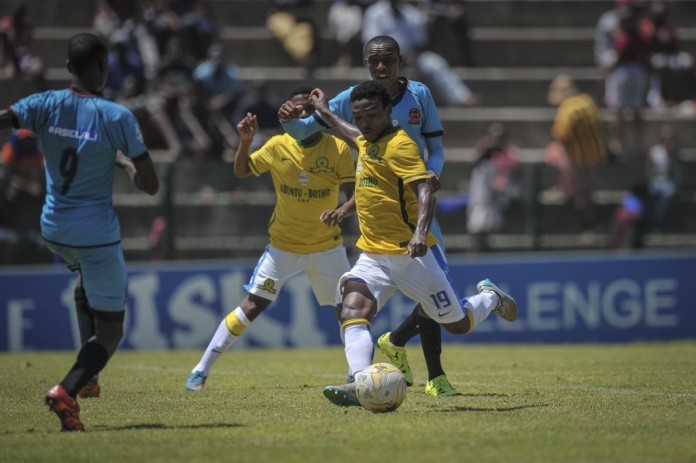 Mamelodi Sundowns moved back to the top of the Multichoice Diski Challenge (MDC) table after beating Kaizer Chiefs 1-0 at the King Zwelithini Stadium on Sunday afternoon in the penultimate game of the season. 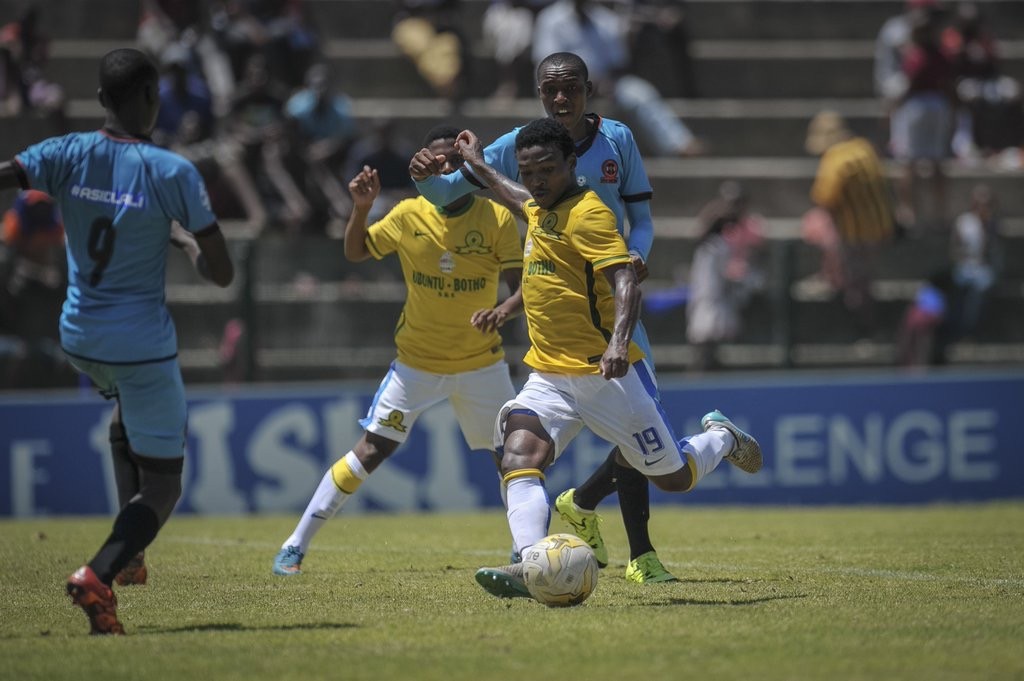 Mamelodi Sundowns coach, David Notoane
“Of course I am excited. It is very important to take it game by game. You know, it was in our hands but we dropped it and now it’s back in our hands. I am happy with the three points, considering the situation we were in over the past few weeks.

“One needs to give Chiefs credit, they pushed us till the end. I knew they would be title contenders when I saw them play early in the season. I am very happy with the boys and how they performed here today.

“It was always going to be a tight one because of the quality of the coaches and players here today. It was one of those games where it could have gone either way. We were not clinical enough.

“It wasn’t to be and I could fault anyone. We had a game against Chippa earlier in the season where we should have scored at least 13 goals but I we didn’t. Then we had two games against Pirates and Celtic (respectively) where we dropped four valuable points. Had we won those matches, we would have been in a good position.

“I was never in the race. For us, it was about giving players like Banele some game time to check his progress, to see where he is and how far he is. I gave a 14-year old goalkeeper a chance, if I was in the race do think I would play a 14 year old instead of an experienced player if I really want to win the league?

“I’m very happy with the progress, our first game was against highlands Park and we had Bandile Shandu, Lebogang Maboe, Siphesihle Ndlovu in the middle; all these players started against Kaizer Chiefs last night. So in terms of this season’s progress we exceeded our expectations in terms of development.”

“Every game we play we always create five chances to score goals but we fail to even score one and concede one then we end up losing, but we don’t want to complain we have ourselves to blame. Football is unpredictable. If it’s not your day, it’s not your day and if it’s not your season, it’s not.

“ We believe that next season we’ll come back stronger, we know our strengths and weaknesses so we will go back , work hard and come back next season try to do better than this season.

“There’s nothing that happened today that we didn’t work on during training so we try to give them training in such a way they can express themselves or go beyond what they can do, that’s what we do at training. What you do at training is the reflection of what we will do during the game.”