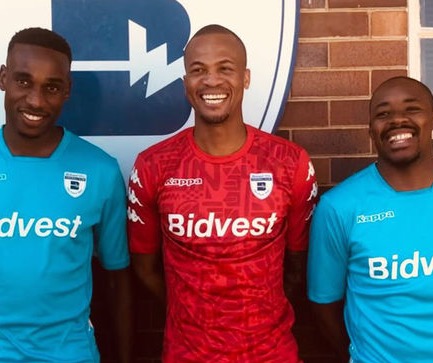 Bidvest Wits have confirmed the signing of the trio of Bantu Mzwakali, Mxolisi Macuphu and Brighton Mhlongo via their Twitter account.

Wits Signed midfielders Bantu Mzwakali and Mxolisi Macuphu from Chippa United and keeper Brighton Mhlongo from Orlando Pirates, although he played for Chippa United in the 2017/2018 season while on loan.

Mzwakali and Macuphu only joined the Chilli Boys six months ago from Ajax Cape Town and Jomo Cosmos respectively.