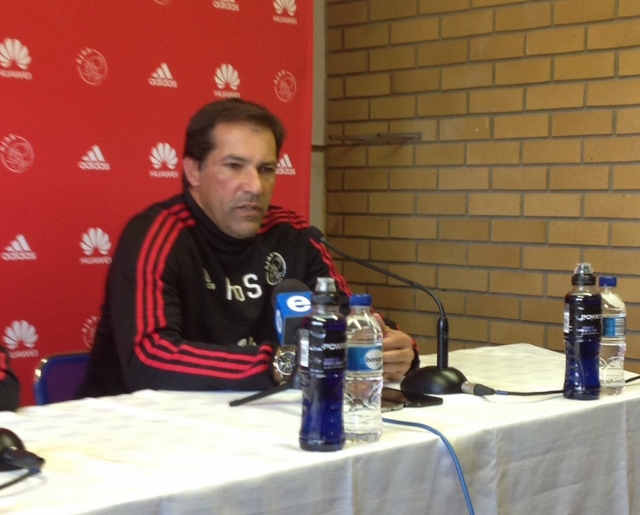 Ajax Cape Town coach Roger De Sa believes right-back is Abbubaker Mobara best position despite playing him as a centre-back for the past two seasons. 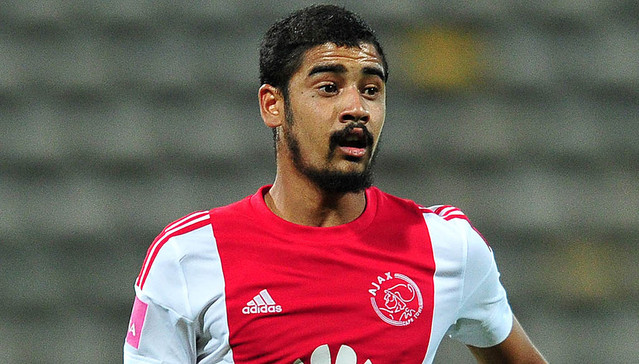 With the unfortunate passing away of the regular right-back, Cecil Lolo and the acquisition of Ghanaian junior international centre-back, Lawrence Lartey, De Sa has moved Mobara to right-back with Lartey slotting in next to Rivaldo Coetzee.

De Sa says if Mobara has ambitions to play overseas, right-back is the only position that would make it possible for him to achieve his dream.

“I have always felt that that is his best position” (Right-Back). When I arrive here he was playing as a central midfielder which I did not think he was suited for that position.

“The way he plays which is a little of the calf, I think it is better to play him as a right-back. It gives him that freedom to go up and down, he loves to attach. He has got good engine and speed. If you play him anywhere else, I think you are holding him back.

“So for me, that is the best position for him. If he is going to play overseas, that is the only position he will be able to play. He will be a very good right-back anywhere in the world.”