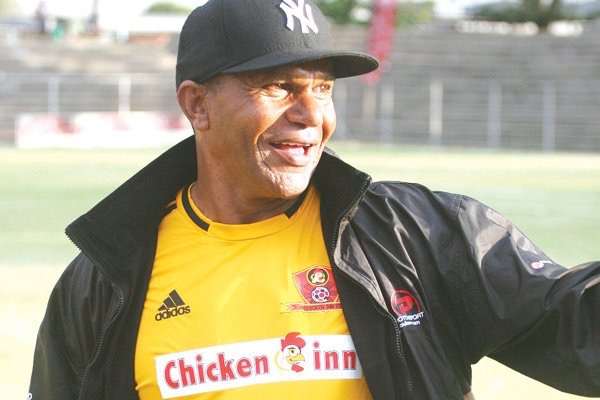 “We have concluded the paperwork with Mr Joey Antipas and we’re very pleased for the appointment. He’s someone that will definitely bring the wit and experience that we need to rise above this season’s underachievement, and also ensure we are a strong force in challenging for promotion next season,” said Sokhela.

Sokhela also explained that the new Coach will be coming in from time to time to observe things at the Usuthu camp under Interim Coach Delron Buckley until the end of the season.

Antipas has won two championships with Motor Action (2010) and Chicken Inn last season. He holds a CAF B Coaching License and has spent time under European clubs, Borussia Dortmund (German) and Brondby (Denmark) as part of his studies in 2012 and 2013.