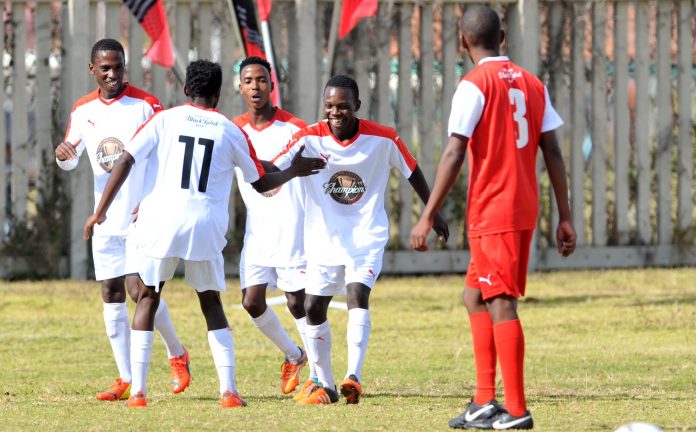 After a spectacular opening to the 2016 Carling League of Champions on 18 June at Phomolong Stadium, Tembisa, Gauteng, the fifth edition of this exciting competition is now headed to the Mother City at NY49, Gugulethu. NY49 will host the 6th and last Carling League of Champions regional play-offs ahead of the National Finals to take place on the 23rd of July at Nike Centre, Pimville, Soweto. 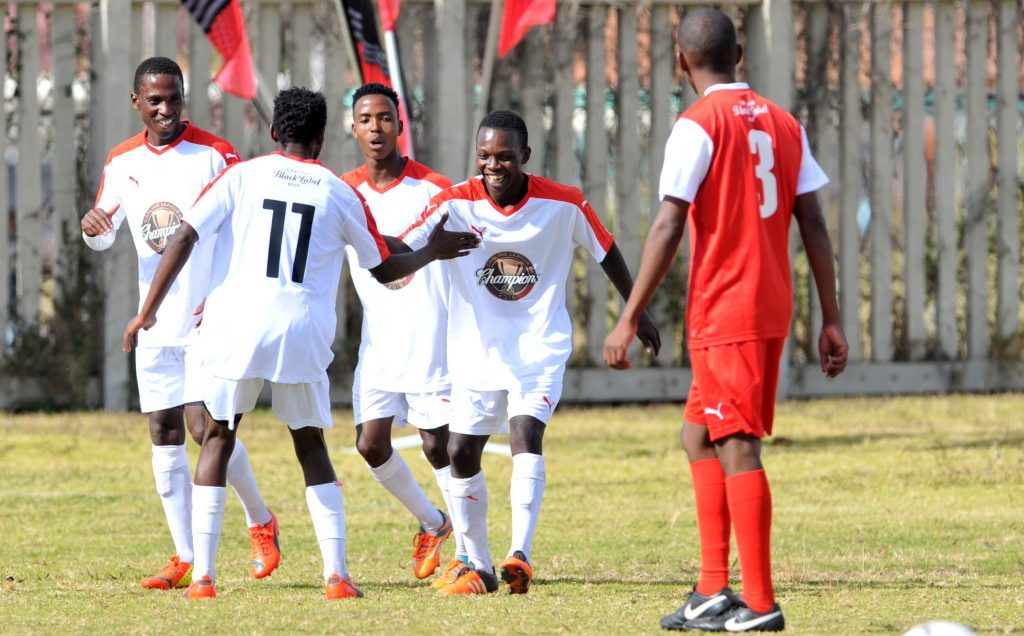 As the tournament marks five years, Carling Black Label has been on a countrywide journey of celebrating community heroes through a professional football tournament that affords football passionate players the opportunity to feel like Champions.

The round robin structured tournament sees teams from across the country battle it out for a R30 000 prize money plus an all-expenses paid trip to the highly anticipated Carling Black Label Champion Cup between Kaizer Chiefs and Orlando Pirates on 30 July at the FNB Stadium.

Speaking ahead of this weekend’s play-offs, Carling Black Label Brand Campaign Manager, Sifiso Nkosi expressed his sentiments wishing all the participating teams the best of luck as they battle it out in hopes of being crowned the 2016 Carling League of Champions, a Cup that is accompanied by a R30 000 prize money.

“We are pleased to have kicked off the tournament on such a high note. The Gauteng, KwaZulu-Natal, North West, Pretoria and Eastern Cape play offs were testament to how Carling Black Label continuously finds ways of making communities feel like Champions. As we count down the days to the last play-offs happening in the Western Cape Region, we look forward to witnessing the great atmosphere of supporters coming out in their numbers to rally behind their heroes”, said Nkosi.

Echoing the sentiments of Nkosi, Western Cape ambassador, Thando Mngomeni says he looks forward to what he knows will be an action packed set of play-offs.

“The Carling League of Champions tournament is a great platform for up and coming players who want to showcase their talent and football skills. Cape Town undoubtedly is one of the best provinces to source football diamonds and just to prove the statement, Masande FC are the 2 times champions of the Carling League of Champions. I wish the players all the best in their quest of making their communities proud”, said Mngomeni.

Gates will open at 8am with the first round of matches scheduled to kick off at 9am.