Both players have signed three-year deals with Amakhosi.

Dolly arrived on a free transfer after he was released by Montpellier after five seasons. The former Mamelodi Sundowns winger will wear jersey number 10.

Alexander arrives from Indian side Odisha.  He will wear jersey number 17. 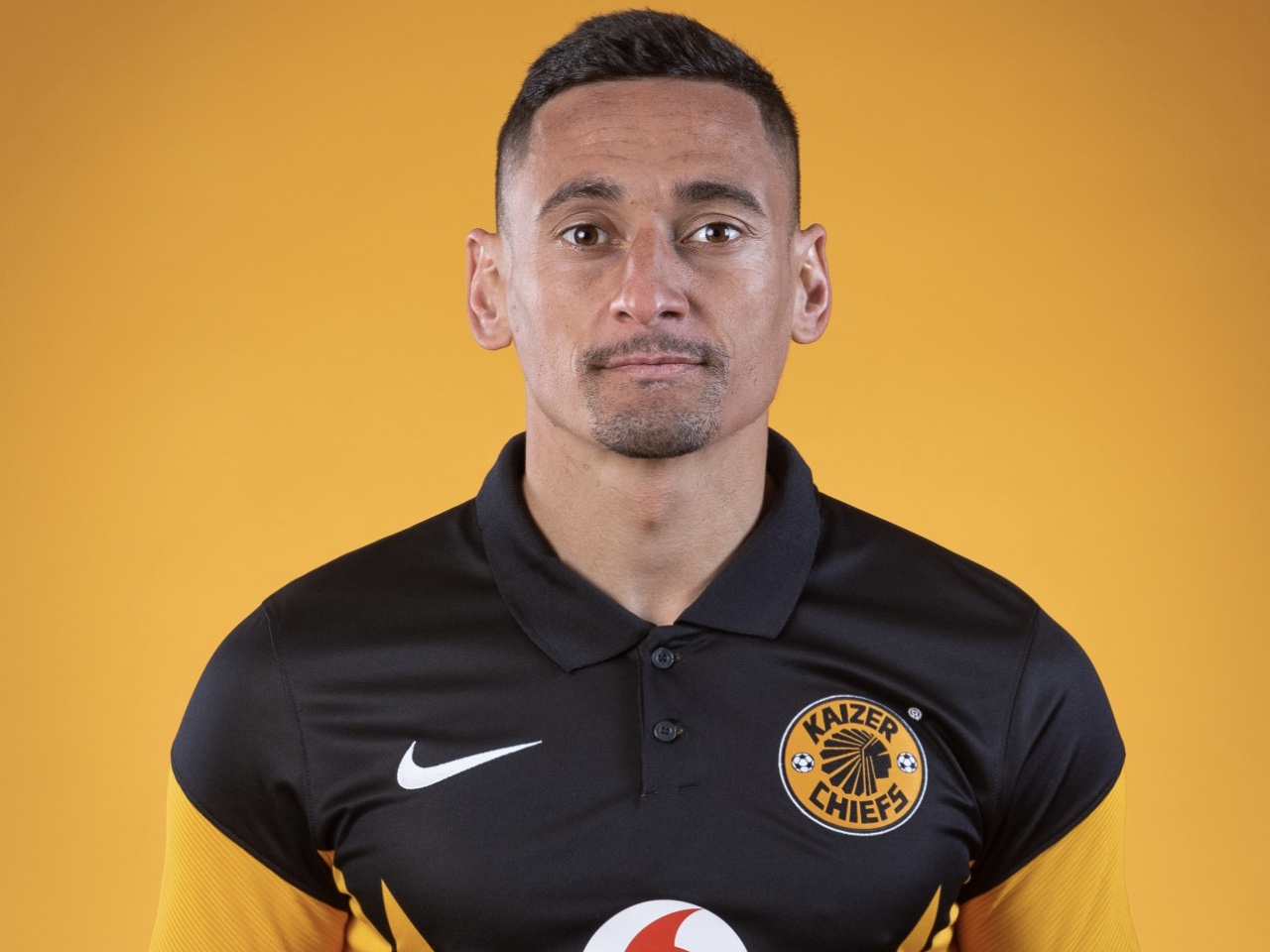