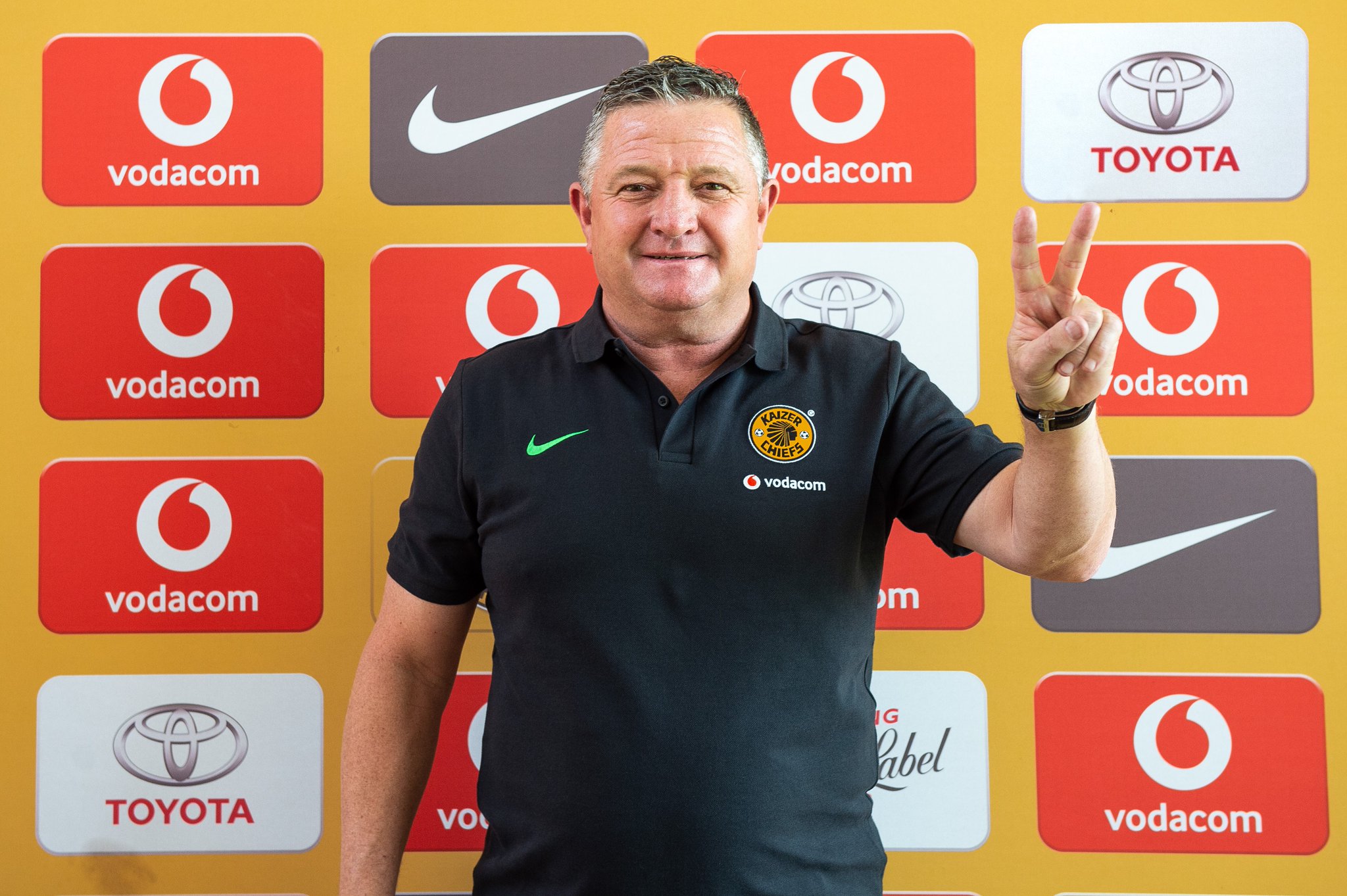 Kaizer Chiefs have confirmed Gavin Hunt as their new coach on a contract that will see him take charge of Amakhosi for the next three seasons.

The former Bidvest Wits mentor replaces Ernest Middendorp who was fired after losing the Absa Premiership champions in the last game of the season.

Chiefs Chairman Kaizer Motaung said it was crucial to secure the services of a coach who understands the local football industry.

“We looked at our situation and our needs before deciding on Gavin.

“He brings with him an abundance of experience, having coached about fives teams in the Premiership. There is success wherever he has coached.

“Given that the Covid-19 epidemic has forced us to finish the season in the bio-bubble and that the squad will only rest for two weeks before the players return for pre-season, we needed a coach who understands the local market and conditions. We believe that with Hunt we have brought in a person with the right experience and energy to do just that,” Motaung said.

Hunt starts his job immediately as the players are expected back from their short break next week.